Popular posters appeal to a wide variety of personalities. Take this quiz to reveal which popular vintage poster YOUR personality matches. 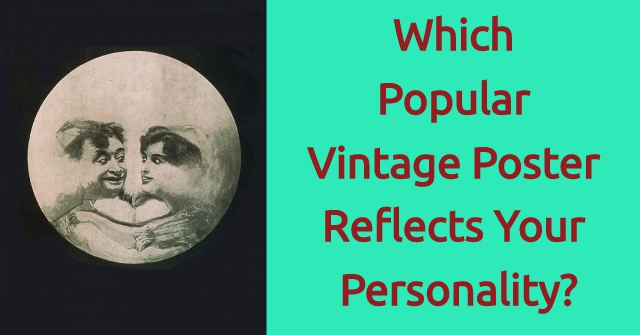 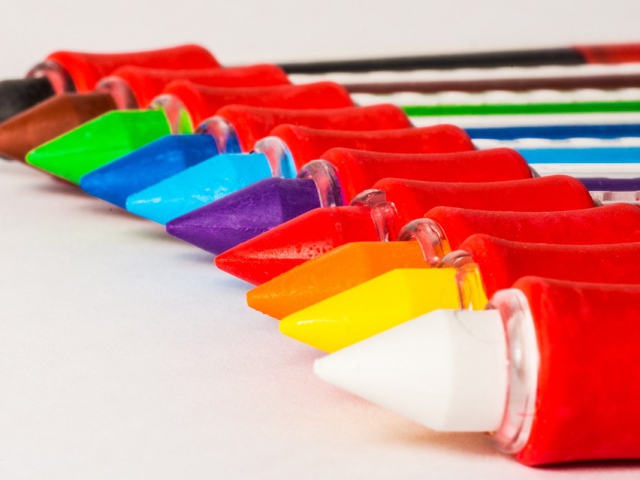 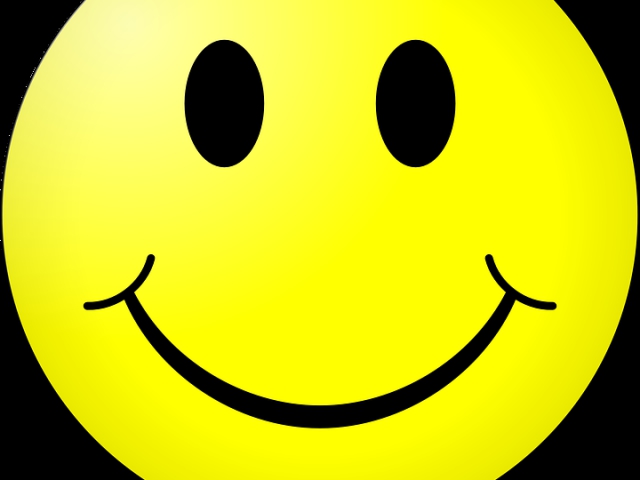 pixabay.com
Are you happy today?
Yes
No 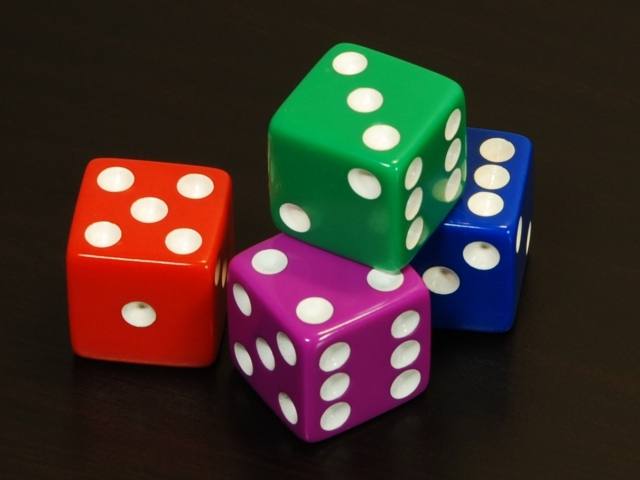 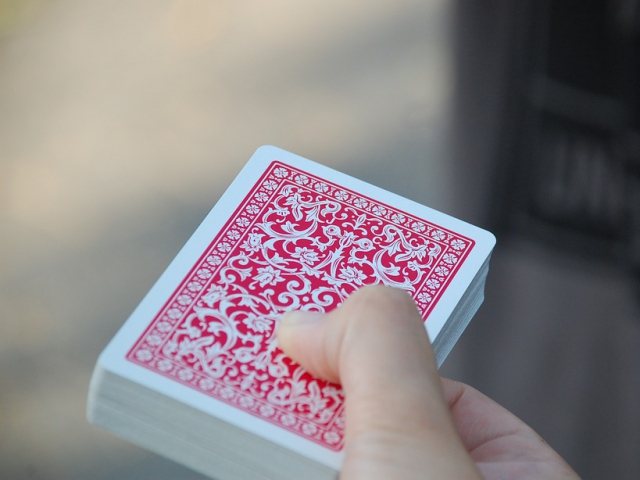 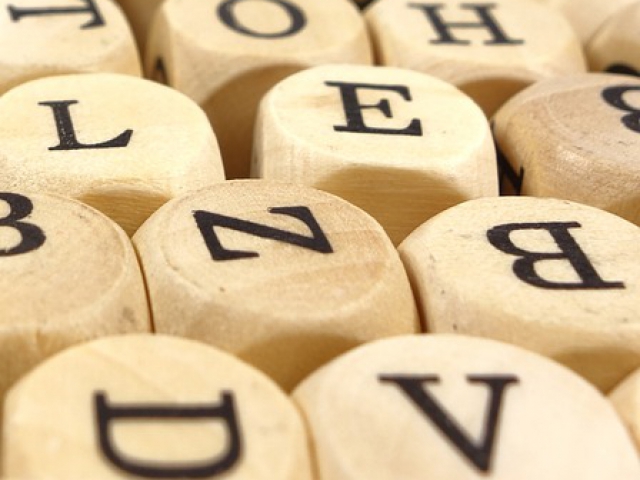 pixabay.com
Your name begins with a...
Consonent
Vowel
Y 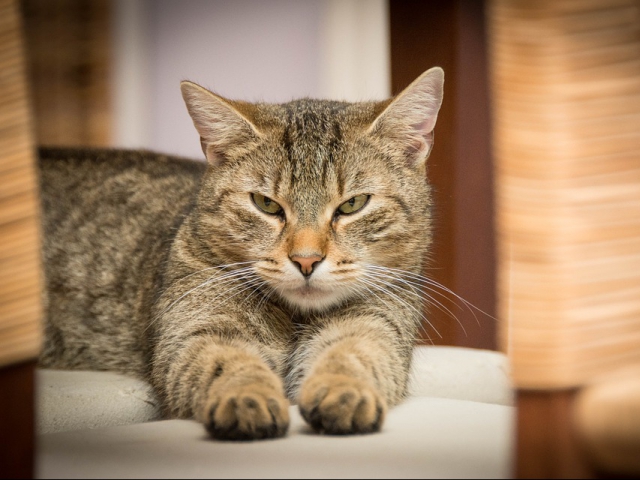 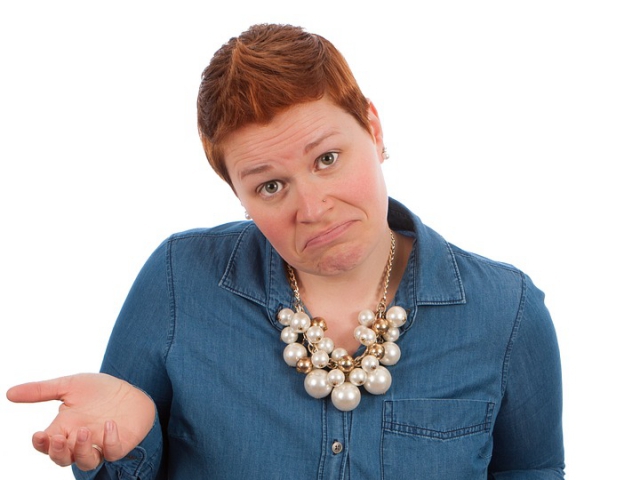 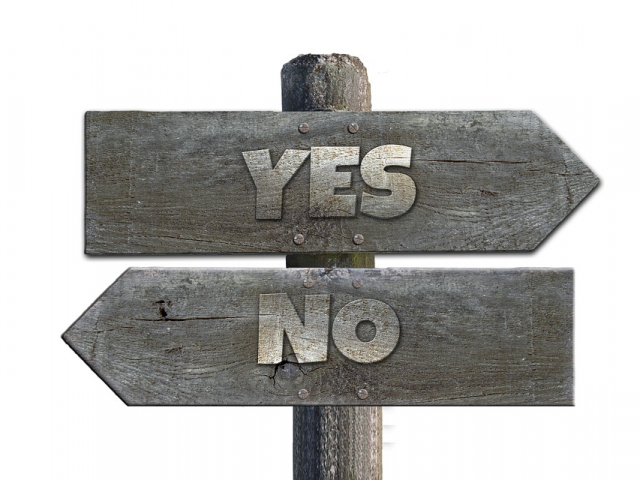 pixabay.com
You usually say...
Yes
No 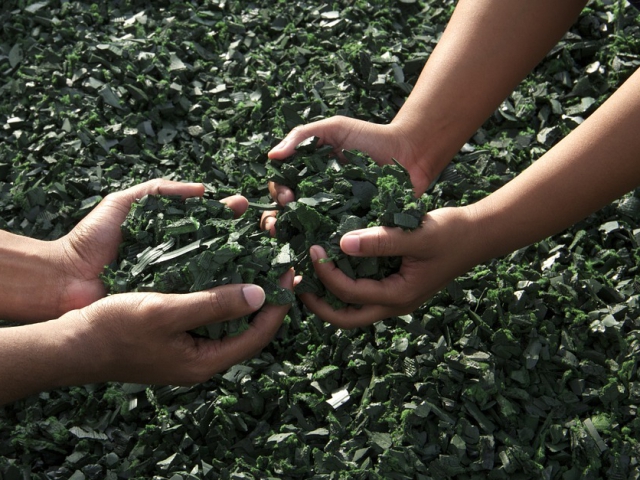 pixabay.com
Do you recycle?
Yes
Sometimes
No 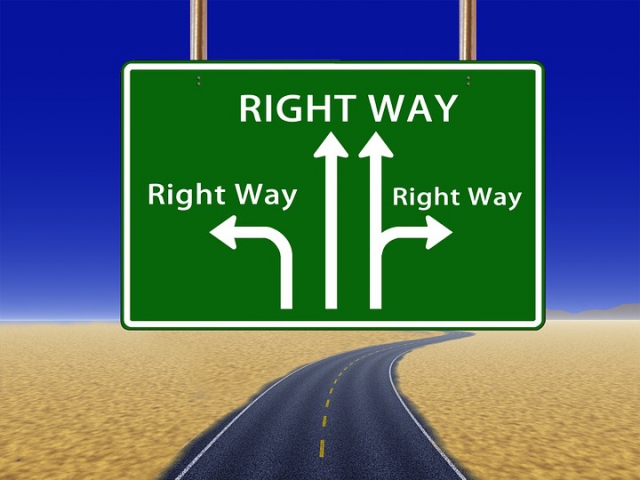 pixabay.com
You're gonna go...
Right
Left
Certainly the type of wall poster most associated with the groovy 1960s and 1970s has to be the black light poster. There were many popular themes for black light posters, sex, drugs, rock n roll, but probably the most popular were the psychedelic pattern posters that, when viewed under black light conditions (especially when stoned, or so I was told) created all manner of groovy, spinning, and morphing patterns, swirls, and other hypnotic hallucinatory effects. As Yoda might have said – ‘far out, they were.’ 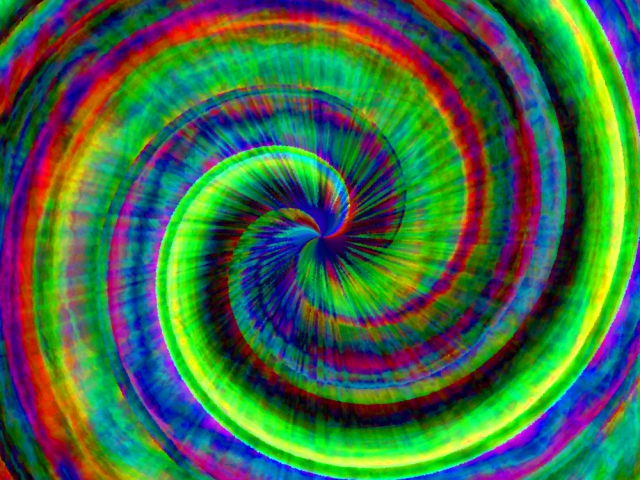 wikimedia.org
A simple yellow circle with two eyes and a smile, the smiley face was everywhere, including wall posters. Today we see the smiley face most often as an ’emoticon’ placed next to things we type or see on the internet that we ‘like.’ But back in the days before computers, the smiley face meant something else. The image we all came to know and love (or despise) was originally created in 1963 as a motivational image for employees of the State Mutual Life Assurance Company by one Harvey Bell. By the early 1970s, the image was jumped on by savvy business people to sell all manner of items such as T Shirts, bumper stickers, coffee mugs – all with the smiling face and also the words ‘Have a Nice Day!’ The overuse of the smiley face and this statement soon became a cynical joke, meaning just the opposite of what it was intended. It was annoying, not motivating. Still, the smiley face kept right on smiling. It is still with us today, not so much on wall posters anymore, but everywhere on the internet. 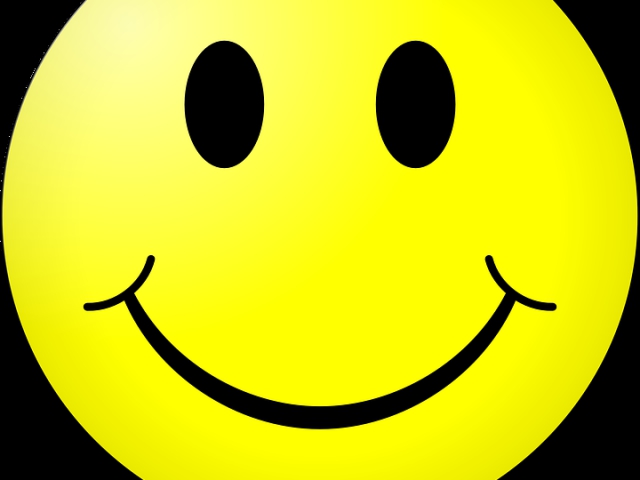 pixabay.com
The peace sign (symbol) that graced countless wall posters in the 1960s-1970s was originally created in England as a protest to nuclear armament and nuclear war. Symbols for peace have been with mankind for ages (the palm branch for example). The specific peace sign we recognize from the 1960s-1970s was designed with the semaphore code for the letters ‘N’ and ‘D’. In semaphore code, the letter ‘N’ is created by the user crossing both flags at their waist into an inverted ‘V’ shape. The ‘N’ stood for ‘Nuclear.’ To create the letter ‘D’ in semaphore code, the flagger raises one flag straight over their head, and one flag straight to the ground creating a vertical straight line looking like the letter ‘I’. The ‘D’ stands for ‘Disarmament.’ Place the two semaphore symbols on top of each other (an inverted ‘V’ and an ‘I’) inside a circle and you have the modern peace symbol. The peace symbol created to protest British nuclear arms quickly became the universal symbol for peace, especially as it related to the Vietnam War.

You Wish For Word Peace 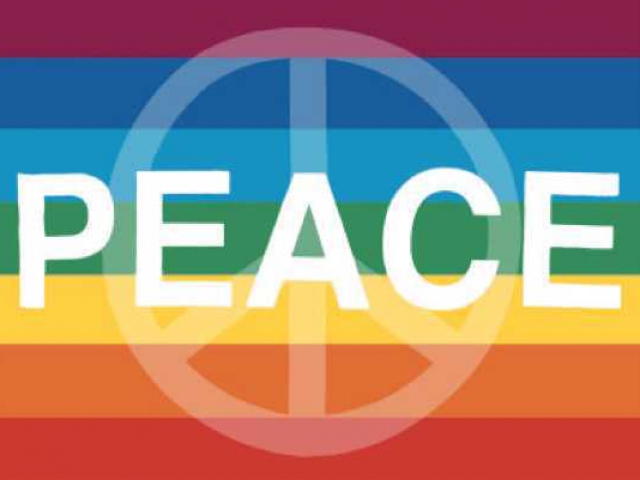 wp.com
Called ‘The Raised Fist’ or ‘The Clenched Fist,’ this is a symbol mostly known for representing the image of ‘Black Power’ in the 1960s and 1970s. Many posters from that era had the Black Power raised black fist, but you could also find posters with the fist colored in rainbow (peace, love) colors, the colors of the American flag (red white and blue), colored white (White Power), etc. The clenched or raised human fist symbol was all over the place during this era. It symbolized unity and solidarity of groups against all manner of societal evils and issues of the time, be it racism and segregation or the Vietnam war.

You Are An Activist For Human Rights 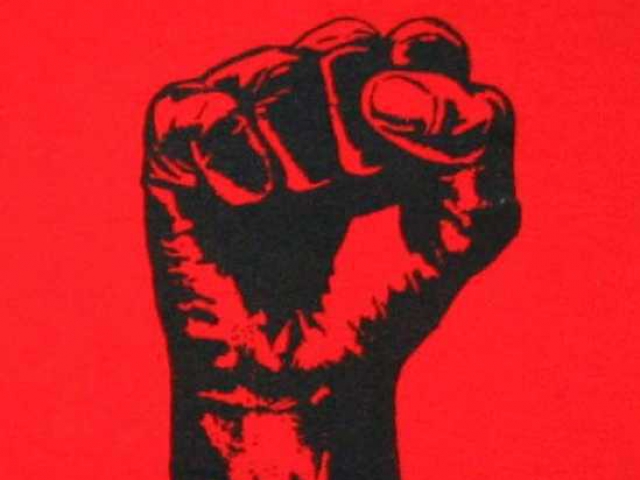 wp.com
This iconic 1970s symbol designed by a cartoonist Ron Cobb in 1969 was the Ecology symbol. Today we more commonly associate the recycle symbol, or just a green leaf, with ecology. But in the 1970s, it was this symbol. Mr. Cobb used the words ‘ecology’ and ‘organism’ as the root of his symbol using the letter ‘e’ and ‘o’ and placing them on top of one another. This formed a letter similar to the Greek letter ‘Theta’. The symbol is either green with a white background or a white symbol on green. It resembles your personality because you care about the environment. 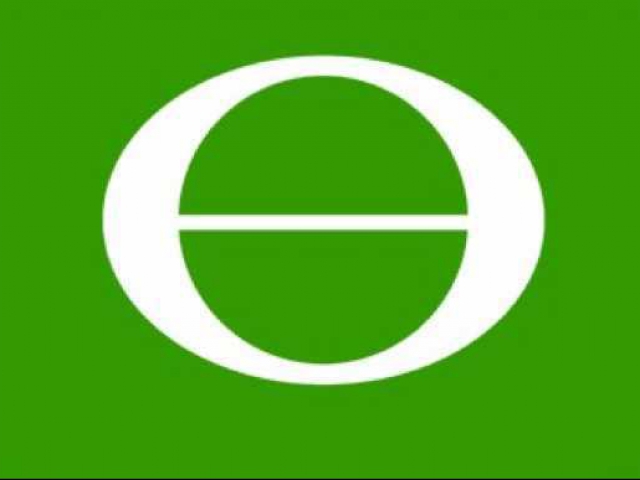