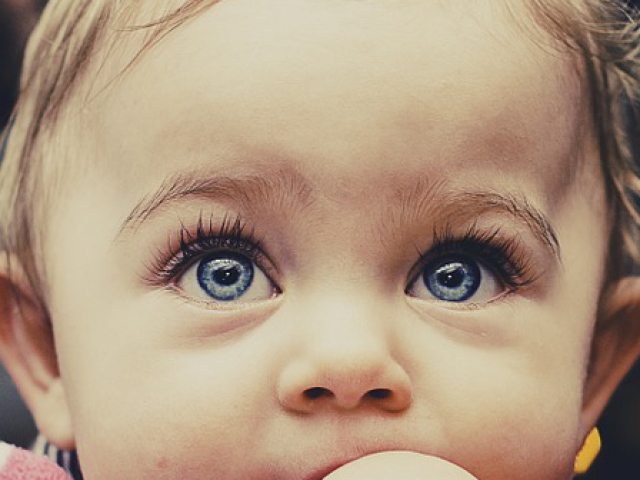 pixabay.com
What color are your eyes?
Blue
Green
Brown
Hazel
None of these

pexels.com
Do you wear glasses?
Yes
Sometimes, but I usually wear contacts
Only to read
No

pixabay.com
Which month were you born in?
January or February
March or April
May or June
July or August
September or October
November or December 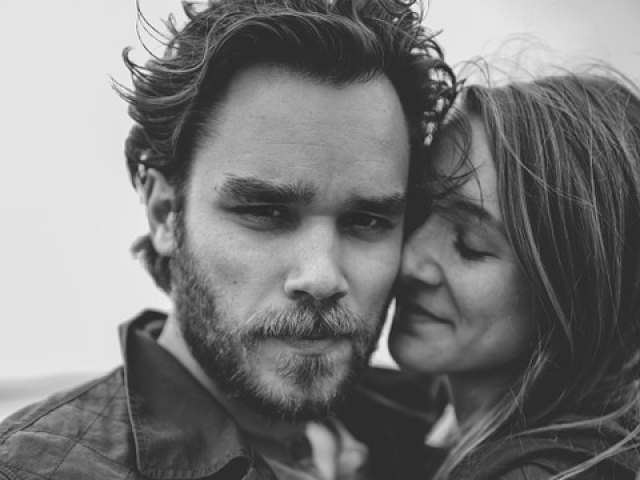 pixabay.com
You are...
Male
Female 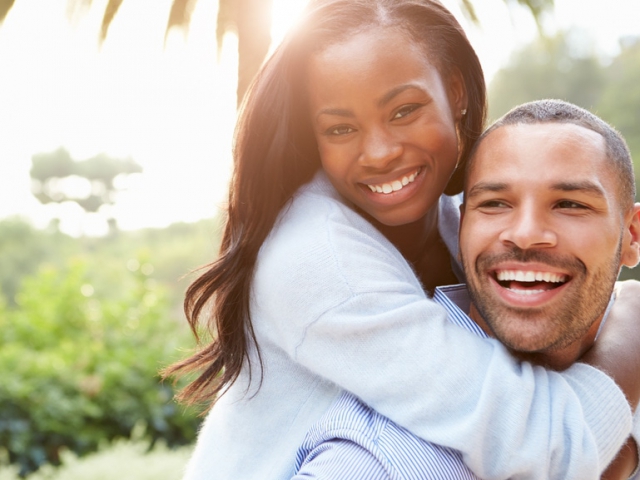 pexels.com
Which quality do you offer to a potential partner?
Kindness
Protection
Forgiveness
Maturity
Commitment
None of these 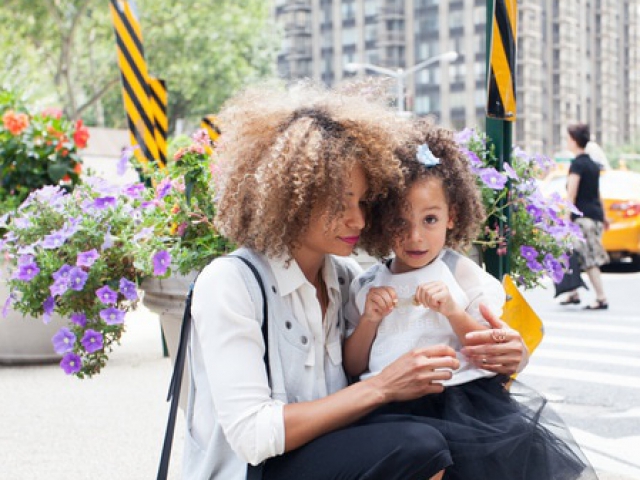 pexels.com
Are you a mother?
Yes
Not yet
No 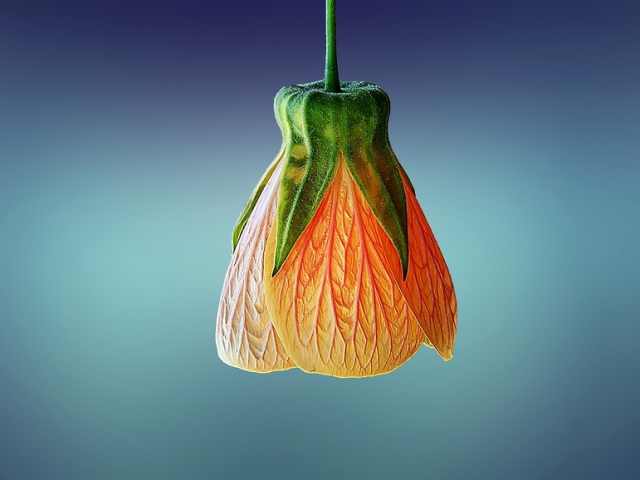 pexels.com
Pick a color.
Orange
Blue
Pink
None of these 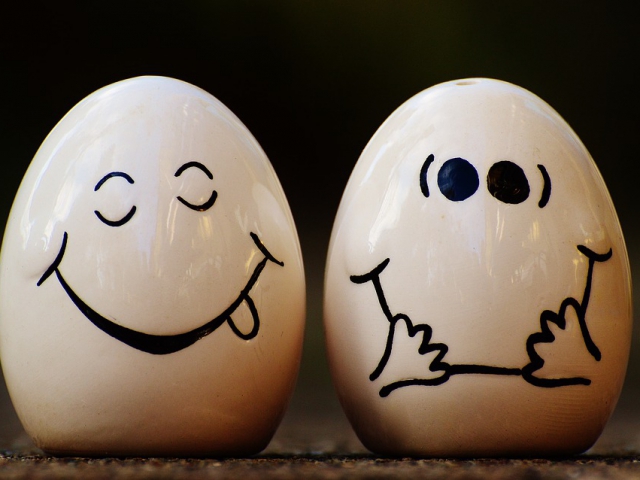 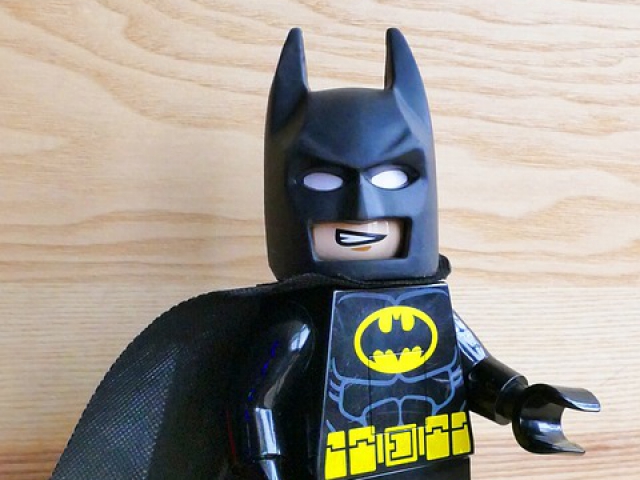 pixabay.com
Would you rather date Batman or Wonder Woman?
Batman
Wonder Woman
Neither 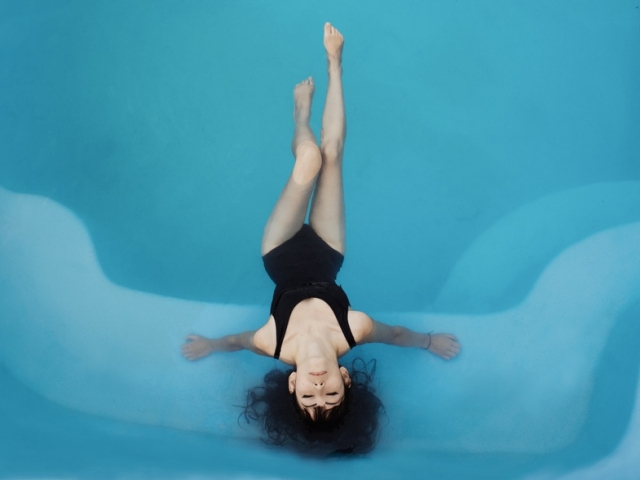 pexels.com
Which bathing suit would you most likely wear to the beach?
A one-piece
A bikini
Trunks
None of these
The name that best suits your personality is Elizabeth. Beneath the aloof and sometimes glacial exterior, Elizabeth is more sensitive and emotional than the average person. Her intuition is considerably well developed, and she applies it with mastery in her personal interactions. Indeed, she tends to be passive, even a little lazy at times and is often far away in a daydream; although her faculties of observation are excellent. She is very attentive to the needs of others, but often forgets about herself. She is generally shy, and can be very touching, however she is just as capable of showing quite formidable character. She is discreet, modest even, to such an extent that she can appear frosty and distant. She holds her privacy dear and tends to be rather secretive, which is why Elizabeth is often such an enigma to those around her! 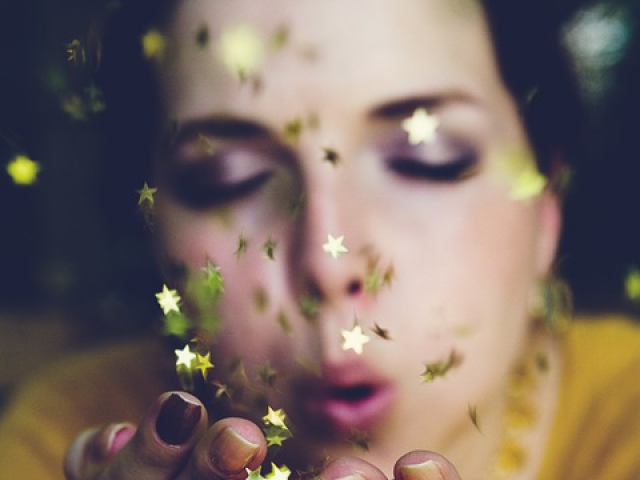 pixabay.com
The name that best suits your personality is Jackson. Without a shadow of a doubt, Jackson is a charismatic character. He is a ladies´ man who is extremely self-confident, easy-going and capable. He loathes anything definitive and has a real talent for networking and negotiation, smooth talker that he tends to be. Swift and often in a hurry, his reactions can be unpredictable. He is a deeply emotional, highly nervous and passionate man, the ingredients of a rollercoaster ride of extremes: fervour or exaltation, impulsiveness or outbursts of anger... however, he is perfectly capable of controlling himself if he really wants to. Not surprisingly, three letters with a value of 1 in this first name make him strong, authoritarian, determined, masculine and independent; but equally self-centered and full of himself. Ambitious, active, creative and dynamic; he is often brimming over with energy, ideas and plans. 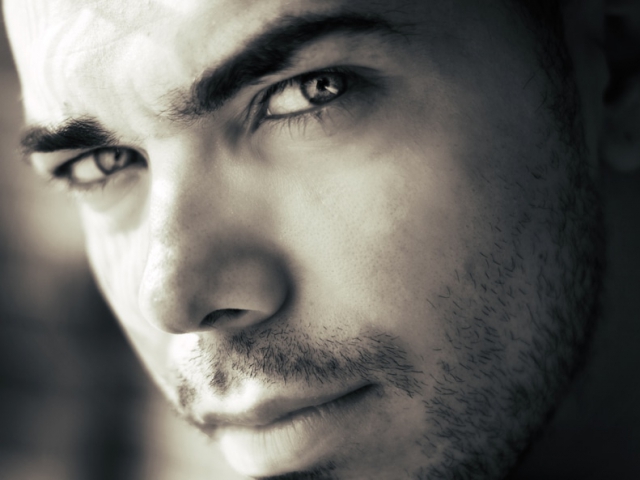 pexels.com
The name that best suits your personality is Sage. Sage is extremely sensitive and remarkably intuitive. Such high vibrations incite her to advocate a better world and to take care of the most underprivileged people on this planet. Material contingencies are of secondary importance, as far as she is concerned. While she is often an enlightened or inspired soul - with both knowledge and creative talent, it is not always possible for her to experience these energies at such a high level due to the difficulties that they entail. They could therefore be expressed as a tendency to day-dream, hypersensitivity, emotional fragility, dependence, suggestibility and selflessness. Her emotional equilibrium is often precarious because a high level of nervous tension is inextricable from such a passionate temperament. As a little girl, Sage is endearing and adorable, eager to please and particularly receptive to her family environment. It only takes a minor emotional upheaval or a parental disagreement for her to feel completely lost and out of her depth, which she can respond to by becoming totally withdrawn. Parents, it is important to encourage her autonomy and sense of duty while taking care to respect her fragile nature and preserve the carefree innocence of her childhood. 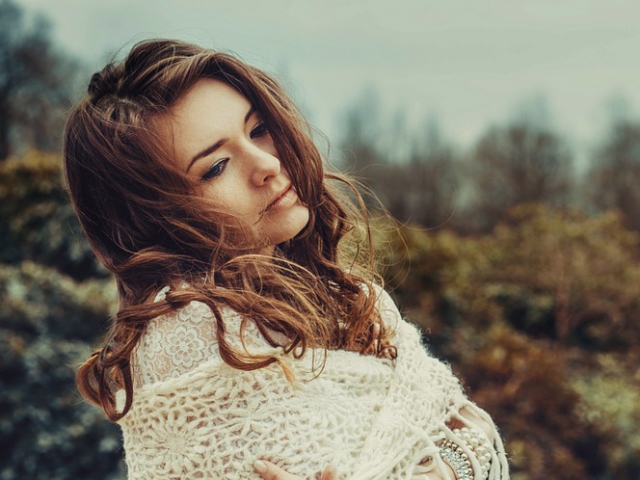 pixabay.com
People named Alice are bright, alert, playful and particularly communicative. Charming and elegant, they like to be admired and are eager to please. They appear outgoing, and in truth they need others´ presence to feel that they exist. Considerably eloquent and expressive, they love to be on show, communicate and exchange ideas. They are witty and take great pleasure in entertaining those around them. Excellent actresses, they are capable of doing fantastic imitations of others, and are adaptable with a critical mind and a keen sense of observation. Swift and clever, they know how to easily wriggle out of a tight spot. They are inquisitive and curious about everything, which could lead to a certain amount of instability. Always on the lookout for new horizons, they have the taste for traveling. They refuse to indulge in melancholy, because they know that life is too short to be anything but happy!The name that best suits your personality is Alice. 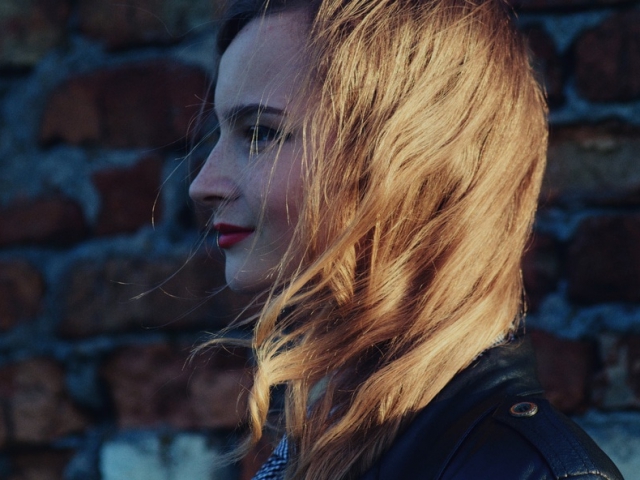 pexels.com
The name that best suits your personality is Eric. Eric is a man who is extremely partial to life´s pleasures and is an Epicurean at heart. Enthusiastic, he needs to feel a sense of freedom in all areas of his life because he can´t tolerate restriction. What he loves is action, movement, thrills and adventure, and especially enjoys the fresh sensations and emotions of travelling. An enemy of monotony, he isn't cut out for an "ordinary" life of routine. In love, he is a possessive and jealous lover who can be very seductive when he wants to be. His sexuality is strong and although he lacks subtlety, he is highly intuitive. However he isn't necessarily the faithful type, because his freedom is very dear to him.

pexels.com
More Quizzes
Next Question
Whether you are considering a pseudonym or are just curious about what name would suit you, take this quiz to reveal which name fits your personality.