Do you ever wonder how long you would last in the event that Aliens attack? Take this quiz to find out! 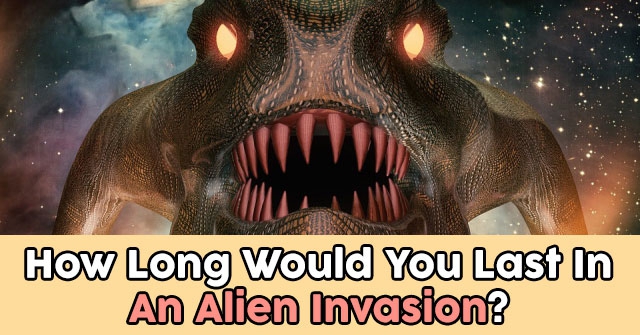 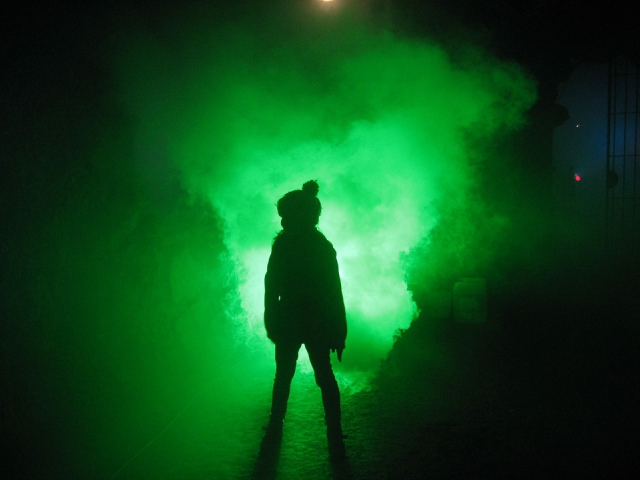 pixabay.com
What would you do if you opened your front door in the middle of the night to find this scene?
Slam the door and lock it, then run and hide
Grab my gun and shoot at it
Run into to to see what is going on
Think that you shouldn't have had so much to drink the night before
None of these 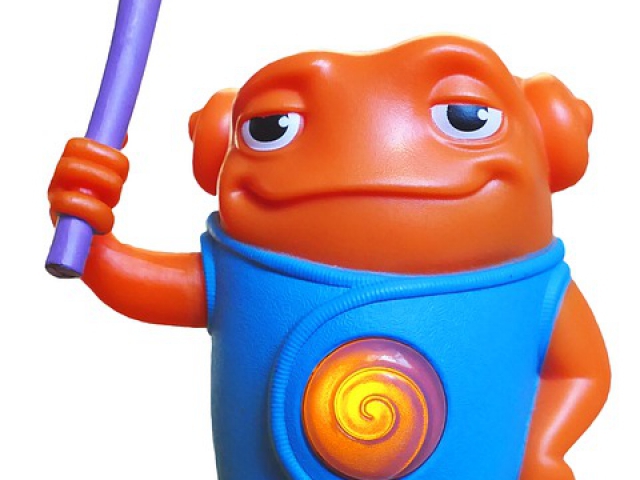 pixabay.com
Pick one word to describe how you view aliens.
Cute
Fierce
Scary
Fake
Threatening
None of these 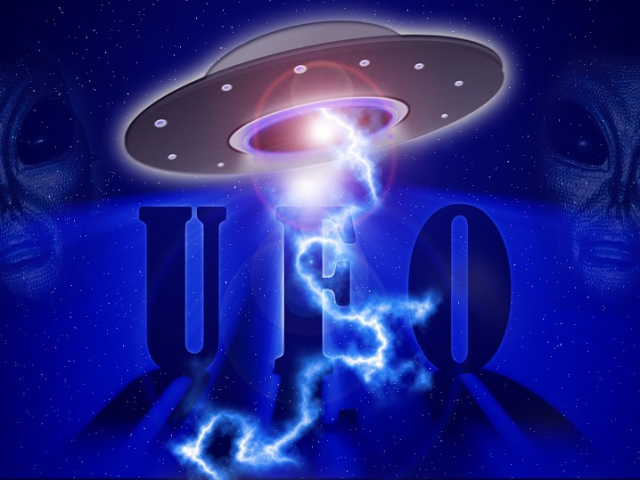 pixabay.com
Have you ever seen a UFO?
Yes
No 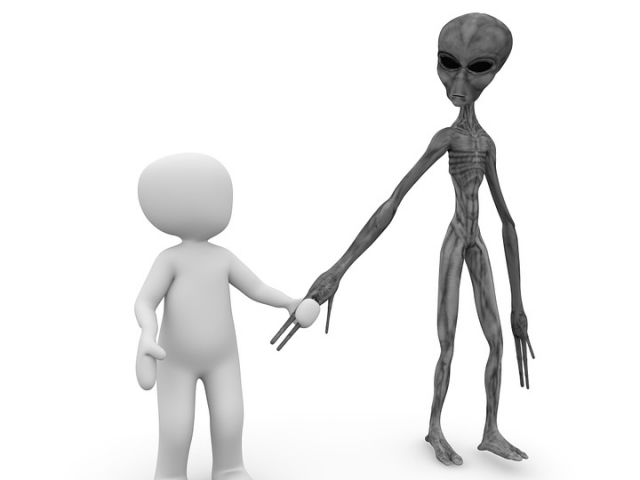 pixabay.com
On a scale of 1-5 with 5 being "very realistic", how realistic do you believe it is to think that humans and aliens could ever peacefully coexist?
5
4
3
2
1 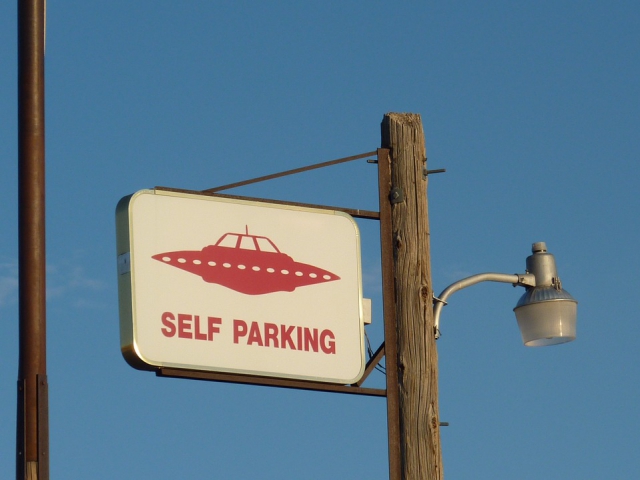 pixabay.com
Do you think that aliens are on the earth walking among us?
Yes
I guess it's possible
No 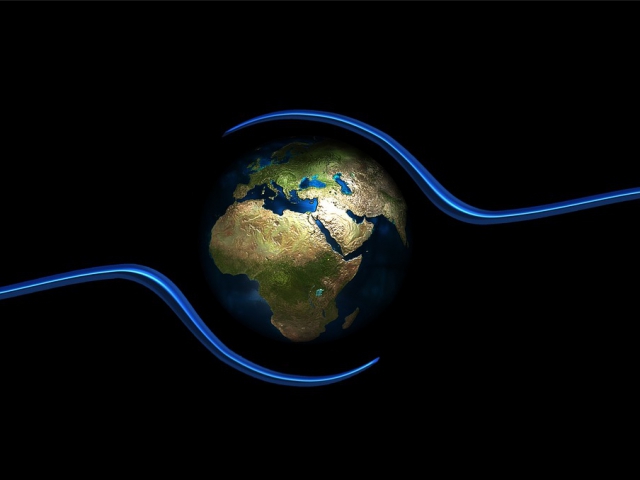 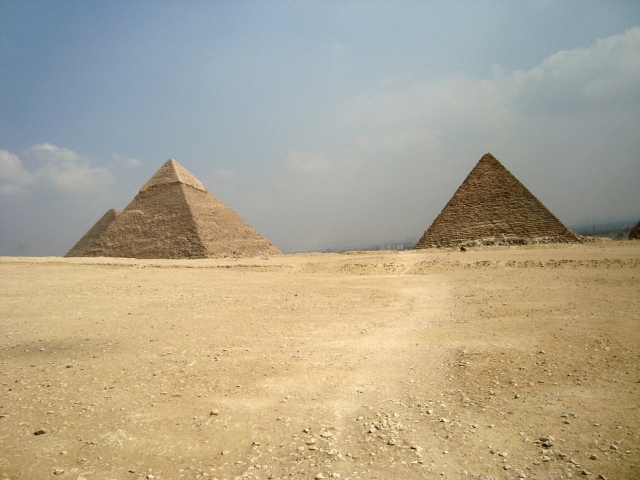 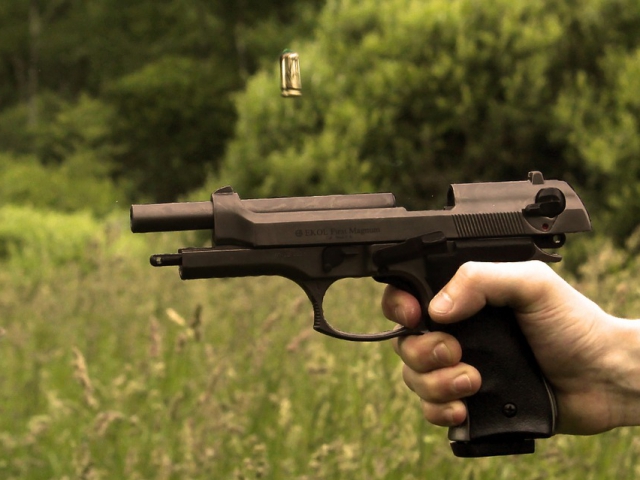 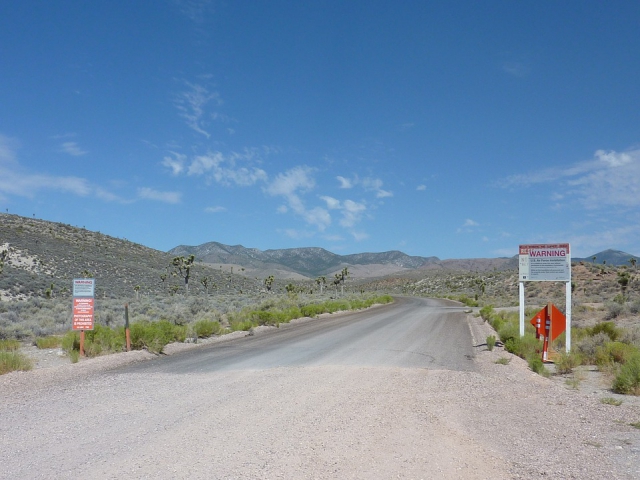 pixabay.com
Have you ever been inside Area 51?
Yes
No
Area 51 is just a cover 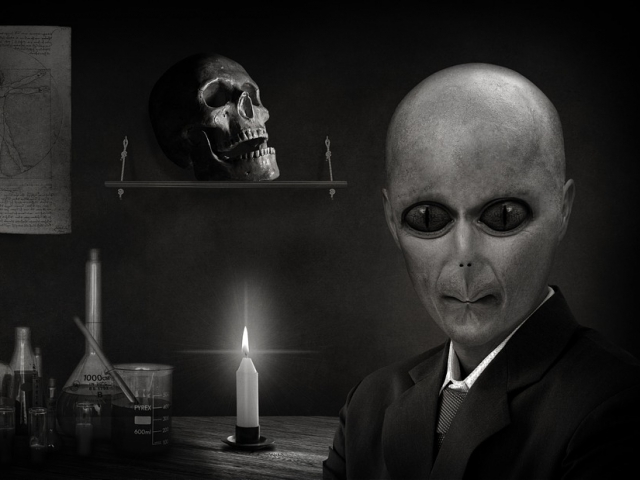 pixabay.com
Do you believe that aliens have invaded the Earth previously and interfered with us throughout history?
Yes
No
You're quite an interesting person and your habits have caught the eye of Intelligent Life forms. Unfortunately you wouldn't even make it to a full-blown alien invasion. They'd abduct you for testing prior to the invasion. How did we do? let us know in the comments section below.

They'd Abduct You For Testing Prior to the Invasion 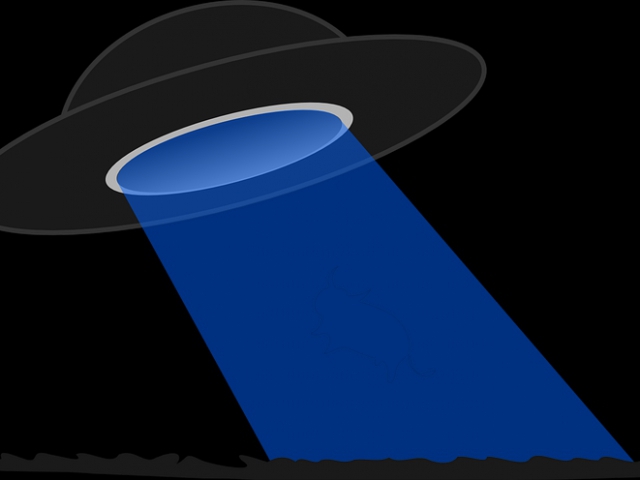 pixabay.com
Believe it or not, aliens would choose to begin their invasion right outside your front door. Unfortunately for them, you would intercede and stop the invasion before it even had a chance to really begin. The real question is whether or not other people would believe your story or think that you were crazy. You would thwart the invasion. How did we do? let us know in the comments section below.

You Would Thwart the Invasion 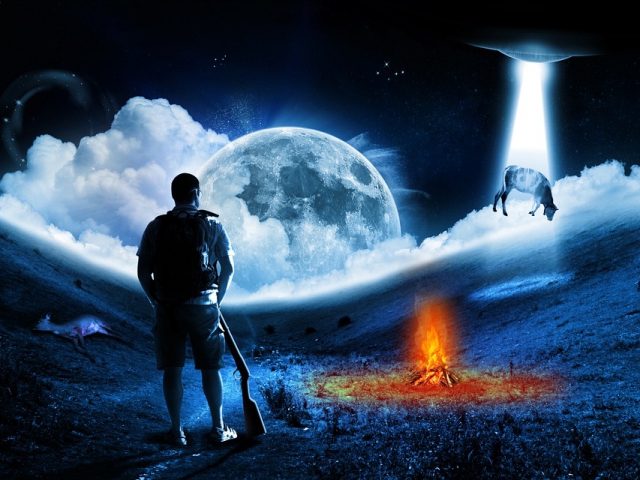 pixabay.com
You don't need to worry about an alien invasion. You have studied their ways and are stealth enough to blend in just long enough for them to trust you and then you would claim back Earth for humankind. How did we do? let us know in the comments section below.

You Would Blend In And Take The Earth Back 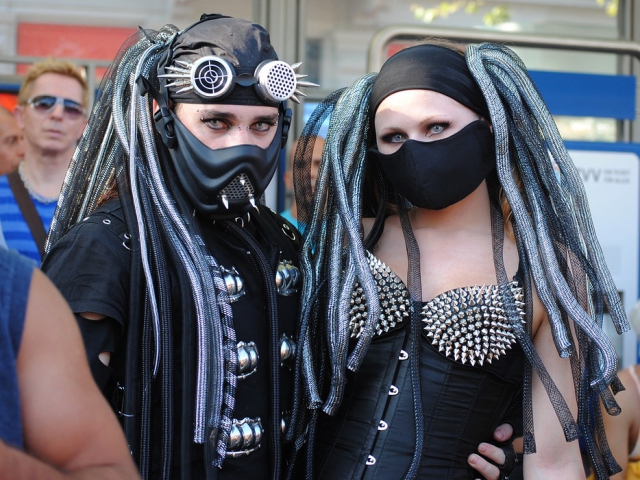 pixabay.com
You wouldn't last very long. If fact you would only last a day. That's ok because you wouldn't really want to live to see Aliens suck our planet of its natural resources and claim it as their own. How did we do? let us know in the comments section below. 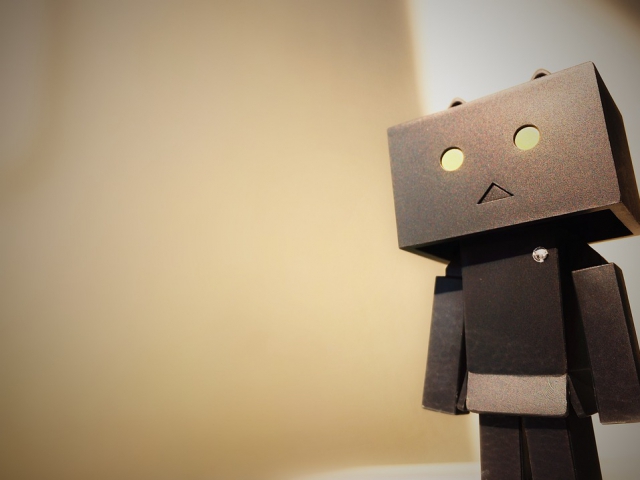 pixabay.com
You would put up a good fight and join with others to fight the aliens off and you would be successful to some degree. However, one year into the invasion, you would sacrifice yourself in order to save the lives of many. You would last one year in an alien invasion. How did we do? let us know in the comments section below. 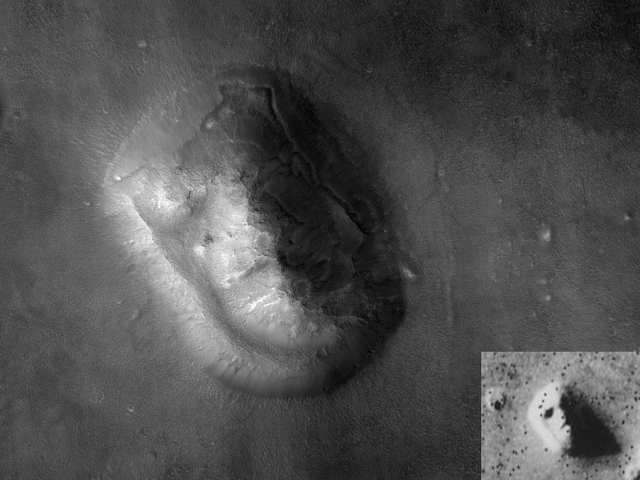