Take a walk down memory lane back to the 1990s sitcom drama 'Twin Peaks!' Now it's time to figure out which beloved (or not-so-beloved) character YOU are once and for all. 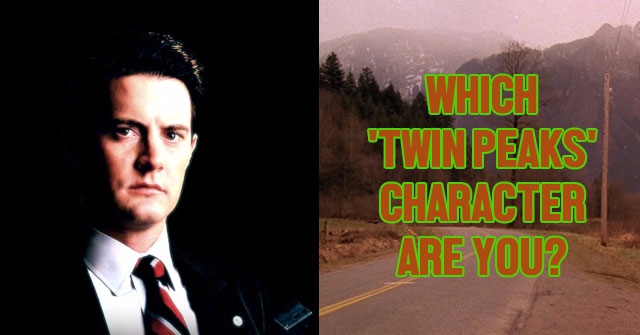 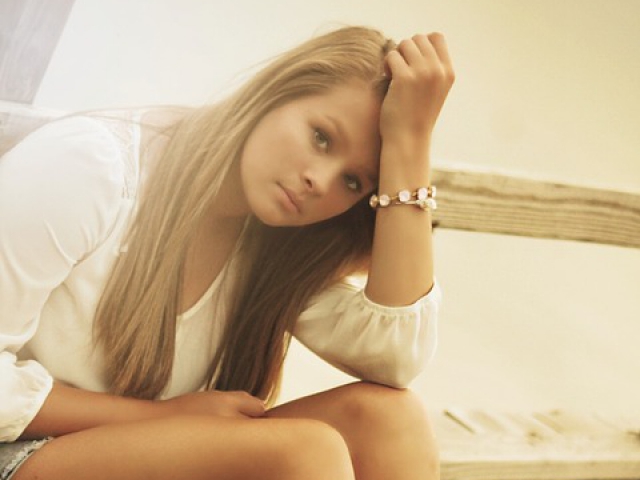 pixabay.com
Would you say you've faced lots of obstacles during your lifetime so far?
Yes
No 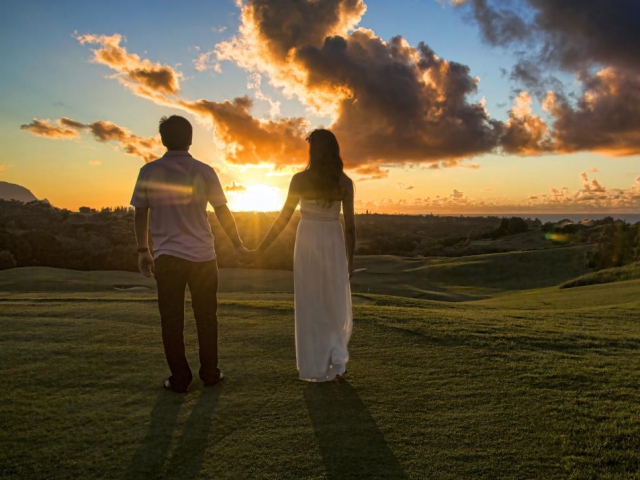 wikimedia.org
Do you believe in true love?
Yes
No 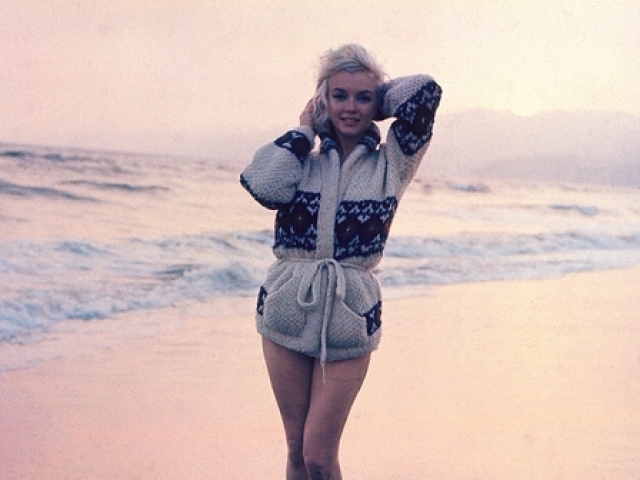 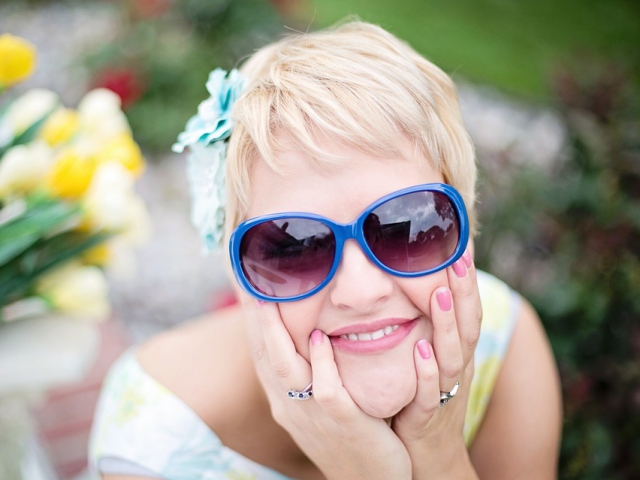 pixabay.com
When faced with a difficult situation, are you more optimistic or realistic?
Optimistic
Realistic 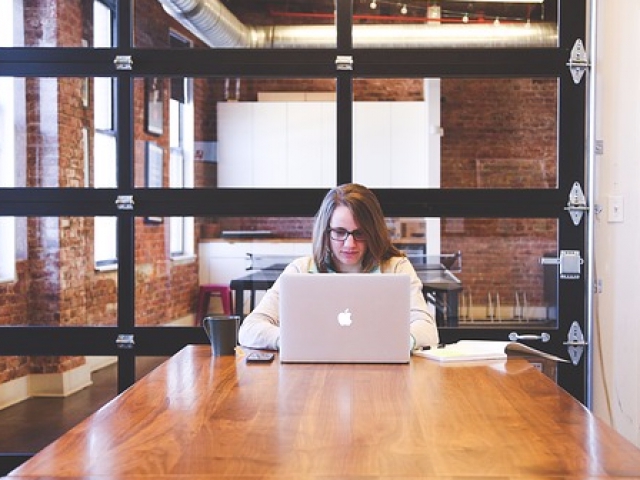 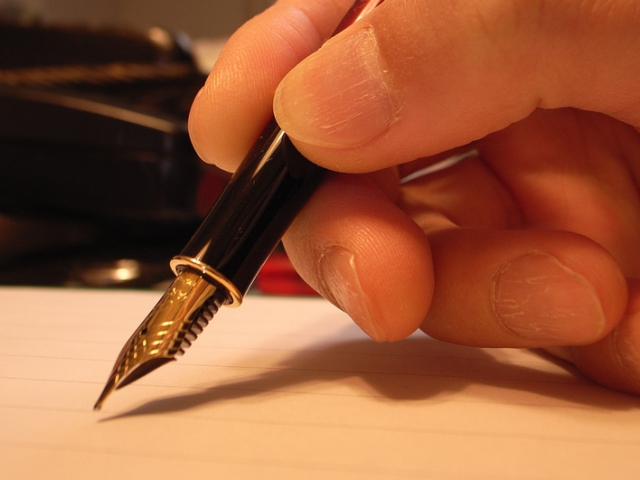 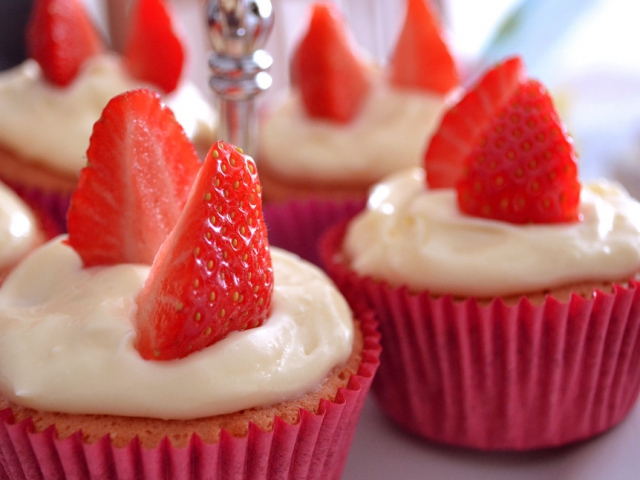 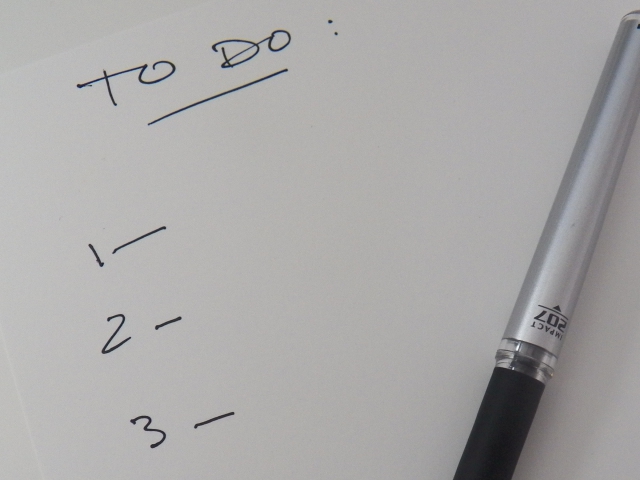 wikimedia.org
Do you use to-do lists and schedules in your every day life?
Always
Sometimes
Never 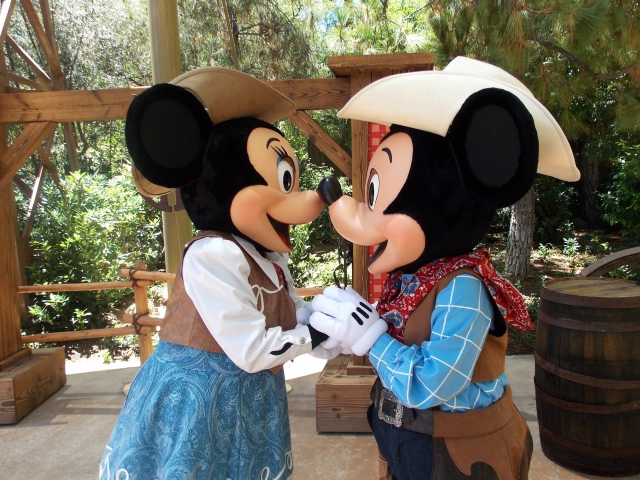 wikimedia.org
Your perfect significant other MUST be...
Warm & Caring
Optimistic & Happy
Respectful & Well-Mannered
Quirky & Outgoing
Ambitious & Hard-Working
Audrey starts off as a very naive, immature teenager until a life-changing moment when her tricks almost cause her downfall. From that point onward, she is very entrepreneurial and business-minded. Similarly, you are extremely driven, ambitious, and determined to succeed! You may be new to the game, but you're one of the most hard working people out there. 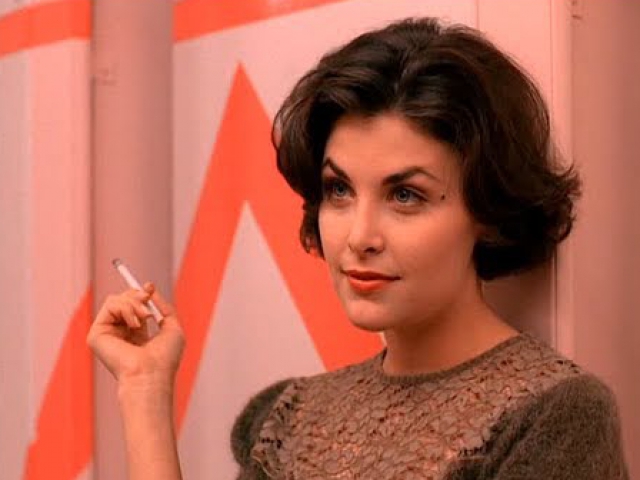 ytimg.com
Nadine - once a bit boring of a housewife character, but transformed by her near-death experience - is a crazy one! (Crazy, in a good way of course) She's silly, spontaneous, and outgoing. Like Nadine, you always keep others on their toes with your antics and personality that's larger than life! 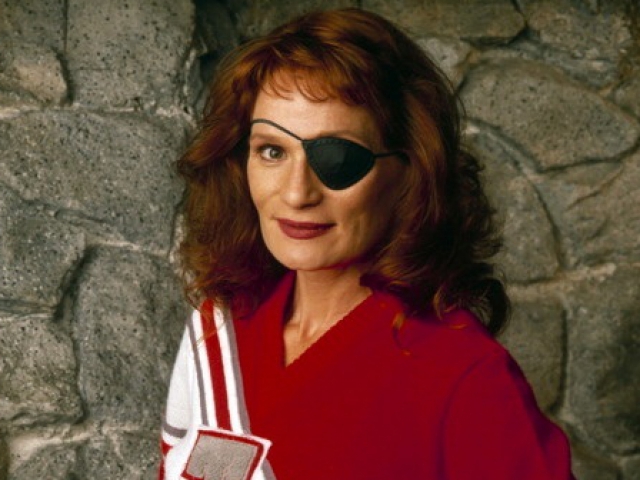 cloudfront.net
Major Briggs is a very upstanding character on 'Twin Peaks.' He isn't some robot kind of government official, nor is he some hard, unfeeling, and rude individual. He is intelligent and respects everyone he meets. Similarly, you are eloquent, smart, well-mannered, and overall, a very outstanding citizen of the world. It's extremely evident that you were raised very well! 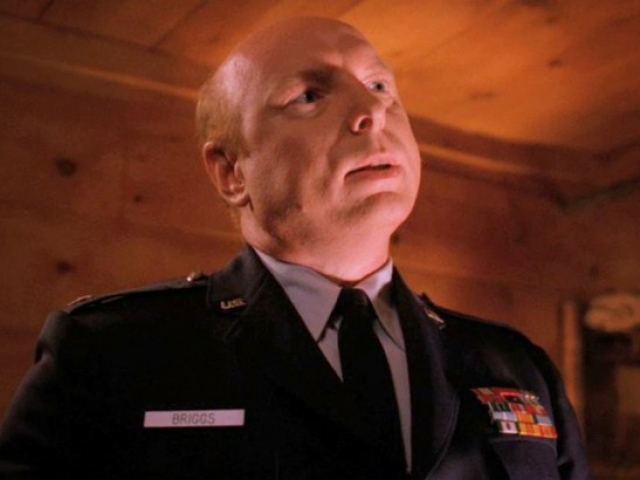 welcometotwinpeaks.com
Leland Palmer is the father of the main murder victim of 'Twin Peaks,' and you'd think that would make him become a moody recluse. However, his main way to cope with HIS grief is singing and dancing. Similarly, you are very optimistic and cheerful. You try to look on the bright side of things and find silver linings on even the cloudiest of days. Yes, you have an optimistic side, just like Mr. Palmer! 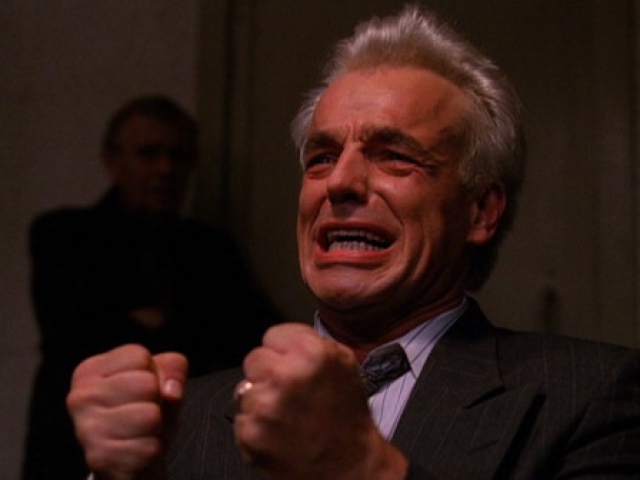 nerdist.com
James Hurley is a true romantic. He's a very indecisive character, but anyone who watches 'Twin Peaks' knows he has a good heart. Similarly, you believe in true love. You love feeling appreciated and cared for, and you will jump over the moon for those you who have your heart. 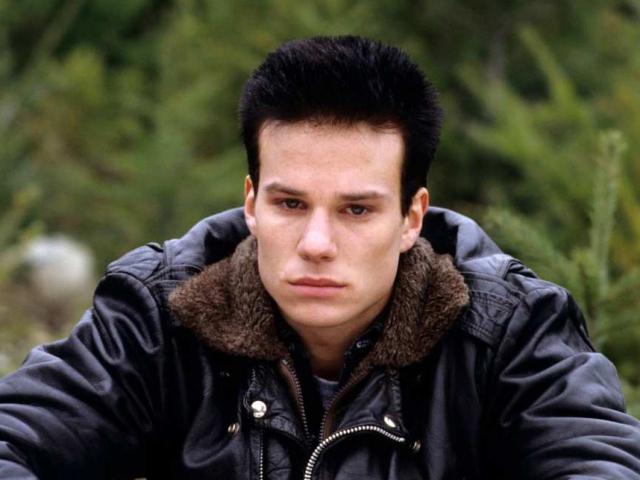 wordpress.com
Agent Cooper is a big-city guy who ends up falling in love with small town Twin Peaks. He's quirky, funny, and very eccentric. Similarly, you have a unique sense of humor and easy to get along with! 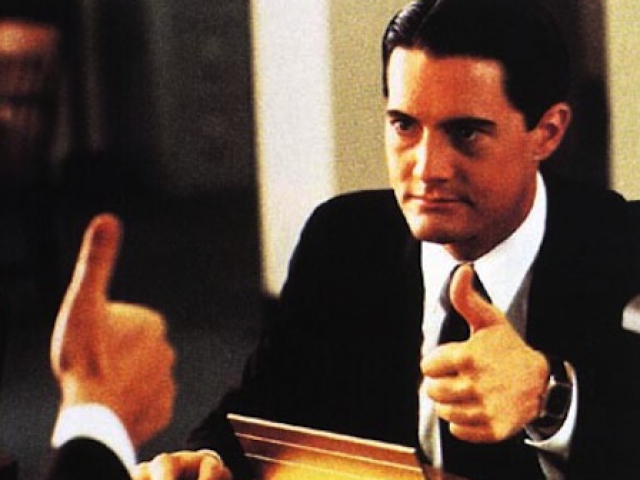 heartymagazine.com
Sheriff Truman is Agent Cooper's right hand man on the Palmer case in 'Twin Peaks.' He's down-to-earth, humble, and sincere. His small town, genuine personality speaks volumes in Twin Peaks, and because of this, he's able to gain the respect of many. You are just like Sheriff Truman! 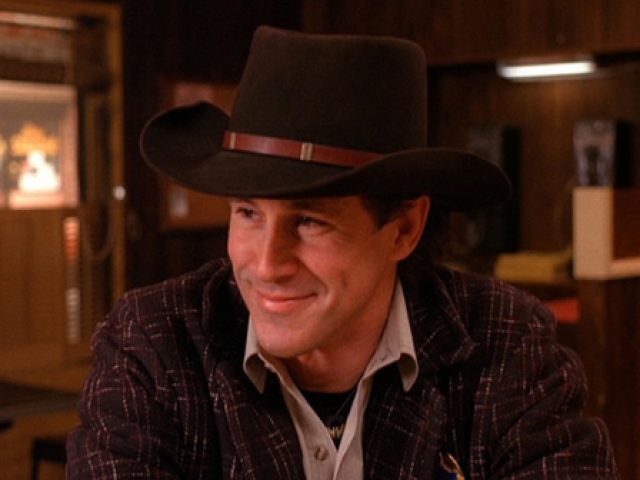