Everyone would like to think that they're saint like in every way, but are you actually as pure as you think? Not everyone can be saintly all the time. Just how much of a saint are you? Answer these pressing questions and discover your true saintliness. 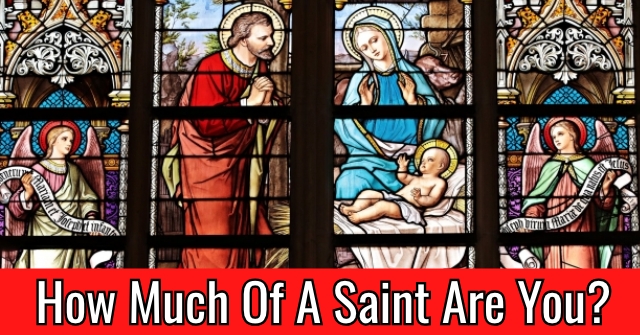 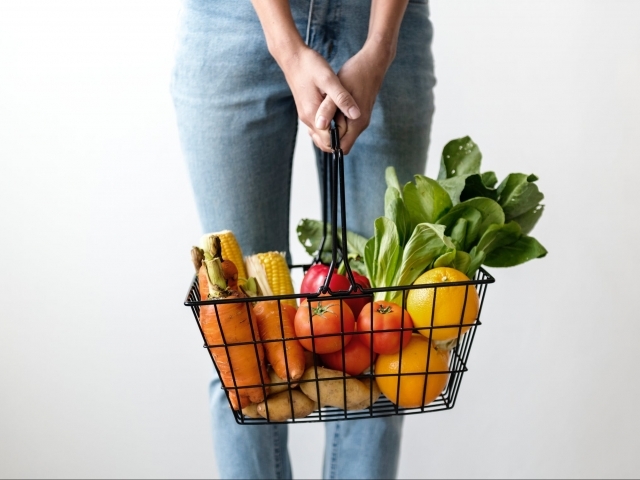 pexels.com
Your mother asked you to pick up some groceries for her while you were out. Do you ask her to repay you?
Yes, I can't pick up the bill for her groceries.
No, she's spent more than enough on me in her life.
I'd ask for less than the total. 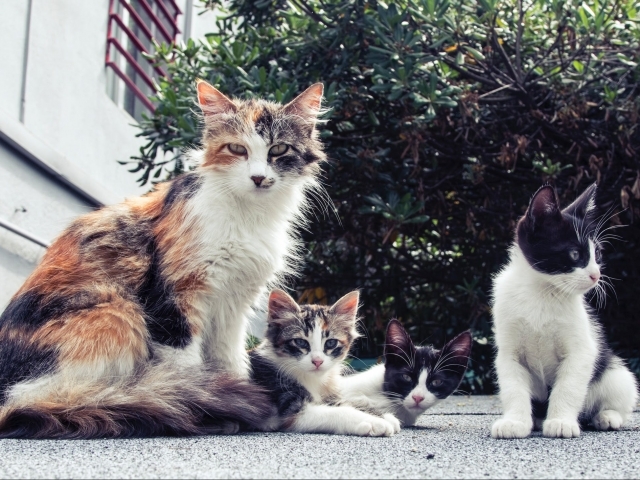 pexels.com
A stray cat had a little of kittens under your deck. What do you do?
Try to find them homes.
Get them fixed and keep them outside.
Drop them at a shelter. 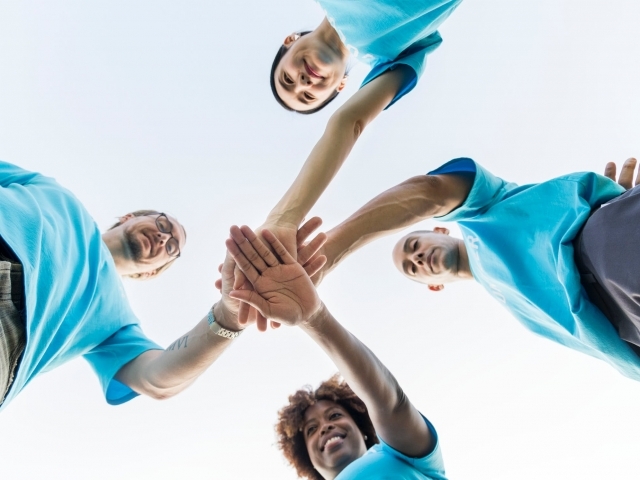 pexels.com
Which type of charity are you most likely to support?
A food bank
Cancer research
A political campaign 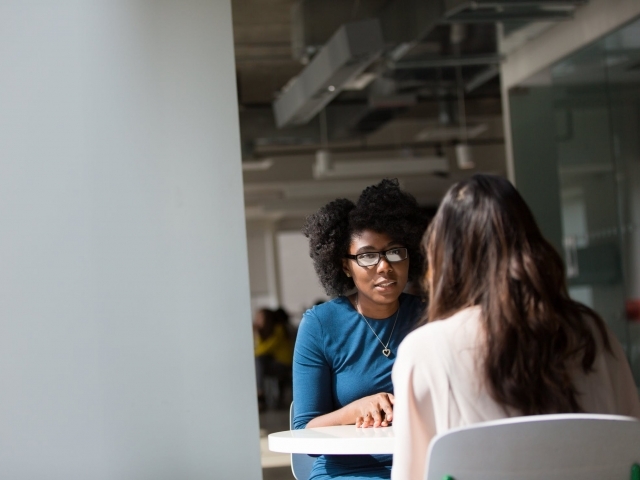 pexels.com
Do you tend to not like people who have different opinions than you do?
I sure don't.
It depends on the opinion.
I'm open to everyone. 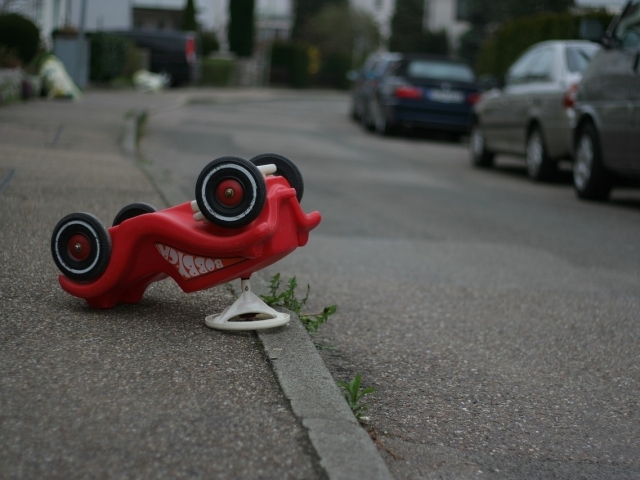 pixabay.com
You accidentally backed into a pole with your spouse's car. The damage isn't too bad, but it's sort of noticeable. Do you tell them?
I say someone else backed into me while I was in the store.
I come clean right away.
I sort of tell them while sort of placing the blame on someone else. 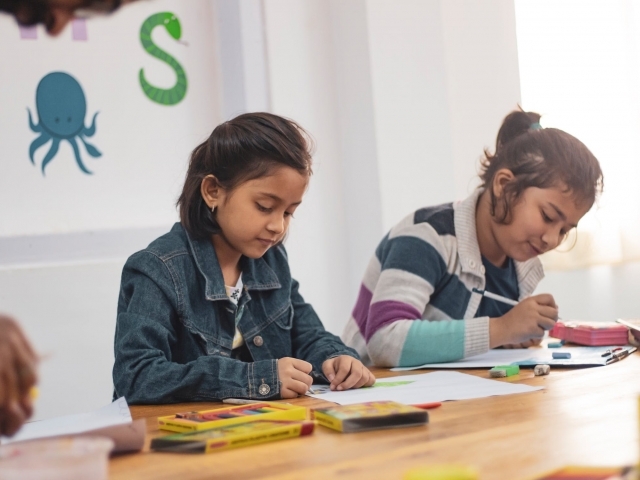 pexels.com
Your child's classroom is in dire need of a chaperone for the upcoming trip. Do you volunteer?
Yes, I love spending time with my kid.
If I have the time I'd gladly do so.
Nope, let someone else step up. 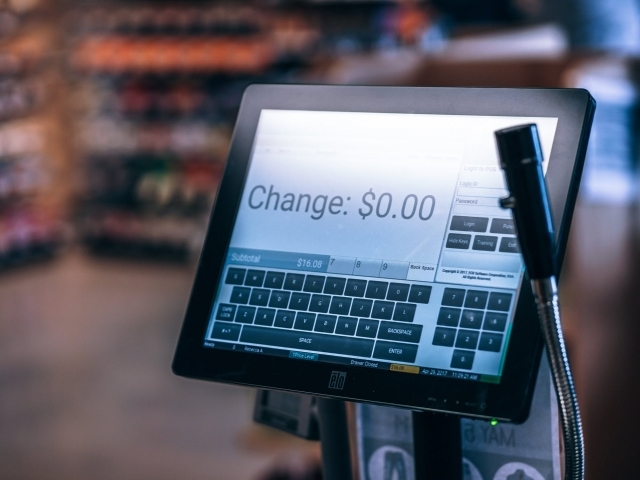 pexels.com
You just got home and realized that a storekeeper gave you $10 dollars too much change. What do you do?
Nothing. Finally a little luck!
I don't do anything, but I feel guilty.
I go back to the store. 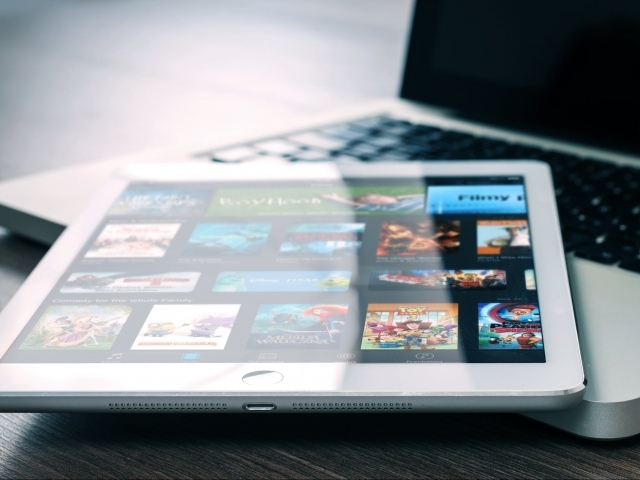 pexels.com
Would you ever give a friend your password to watch Netflix?
Of course, who wouldn't?
If they were a close friend.
Nope, they can pay for their own. 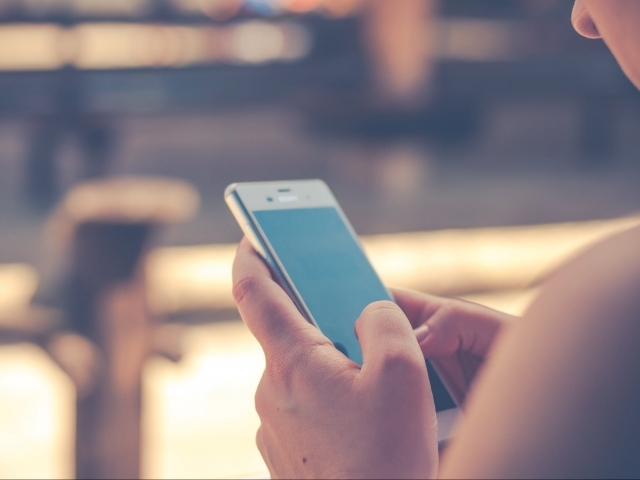 pexels.com
If you were done with a relationship, would you ever ghost them?
Yes, it's just how it's done these days.
Partly, but I'd eventually tell them what's up.
No, I'd be honest right away. 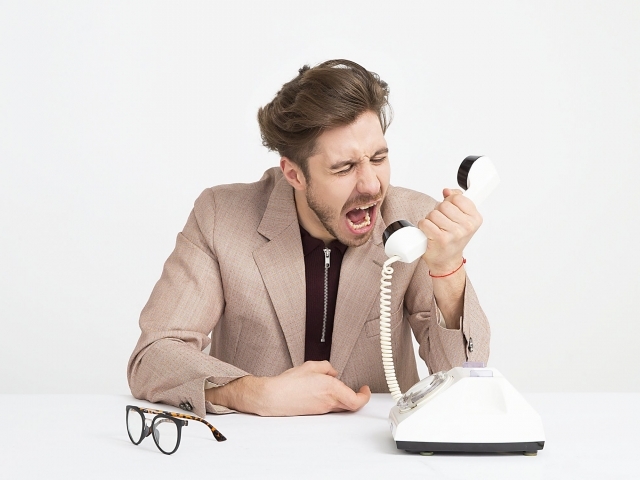 pexels.com
When was the last time you screamed at someone in anger?
Today probably, I have a bit of a temper.
It's been awhile honestly.
It has been several years.
You're a very saint like person! Kind, compassionate, forgiving, and altruistic. You seek to do more for others than you would for yourself. Even if it means putting your own needs on hold, you strive to make the world a better and more kind place. It's not easy to be so saintly, but you sure make it look so. 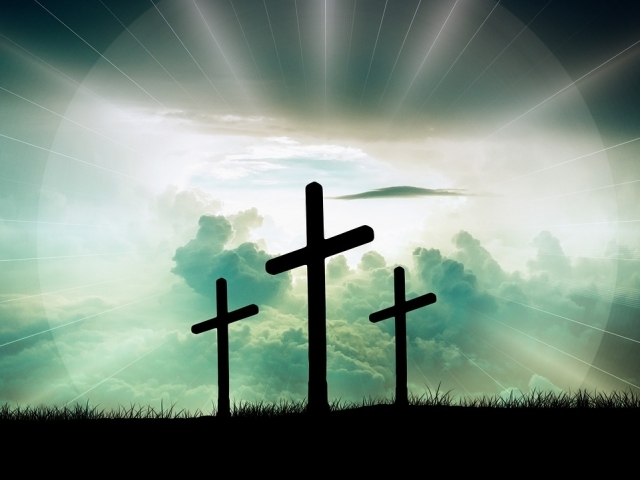 pixabay.com
You're somewhat saintlike! Most of the time, you're the type of person who will drop absolutely anything to help someone in need. Empathetic and kind, you feel things very deeply and to the core. Even so, you have moments where you just want to focus on yourself and your own needs. After all, you're an important person too! 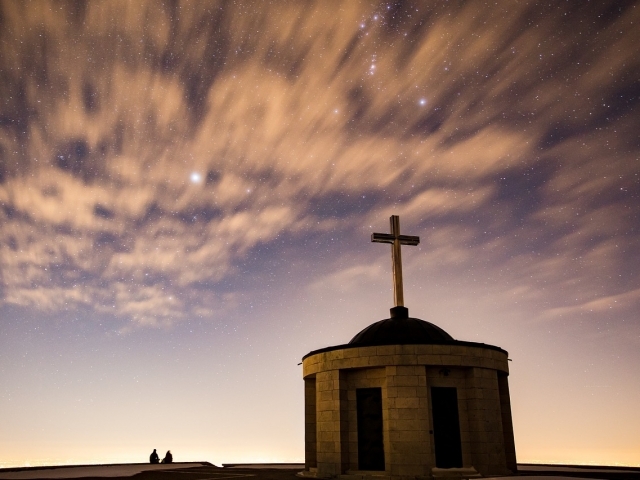 pixabay.com
Uh-oh, unfortunately you're not very saintly at all! Though you strive to be kind to your friends and family, you don't really like to be bothered with the needs and wants of others. Most of time time, you're very self focused. You only really think about how things will affect you and your life, not the life of those around you. While you may not return money you find or let the elderly person cross the street, we don't think you're a totally bad person!

You're Not Saintly At All.