Einstein, Mozart, Hawking, ... and perhaps you? Take this quiz to reveal if you have what it takes to think like the people who have super brains. 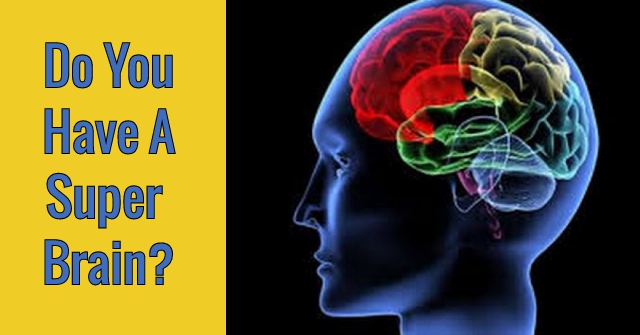 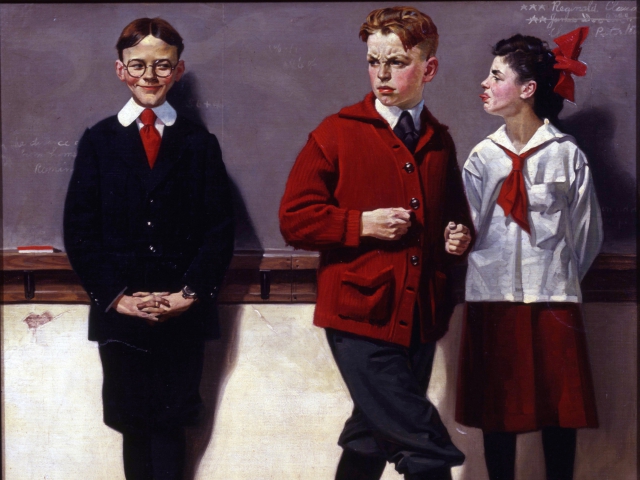 wikimedia.org
What is the 11-letter word that all smart people spell incorrectly?
Juxtaposing
Objectively
Jackrabbits
Incorrectly 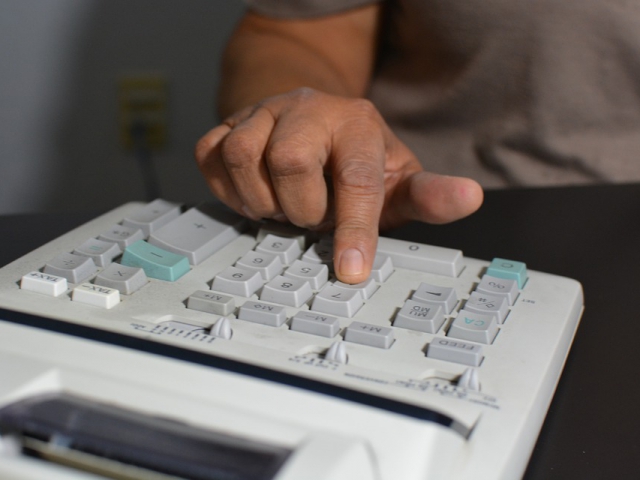 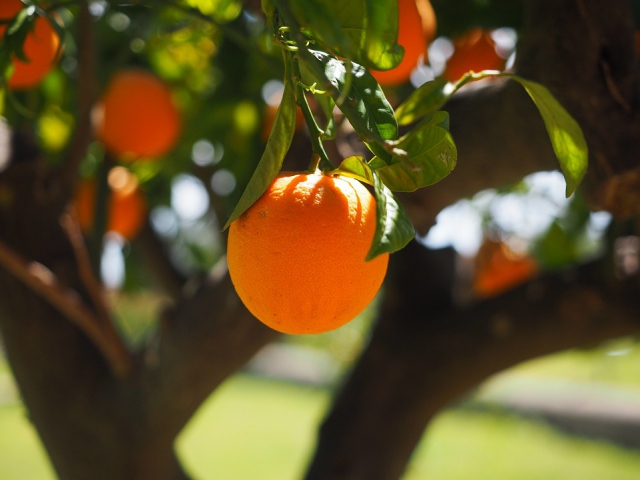 pixabay.com
Natalie was sure she got the right answer when her botany teacher asked her to pick out the plant that was not a tree from the list below. Which one would you choose? Peach, plum, walnut, banana.
Peach
Plum
Walnut
Banana
They're all trees arent' they? 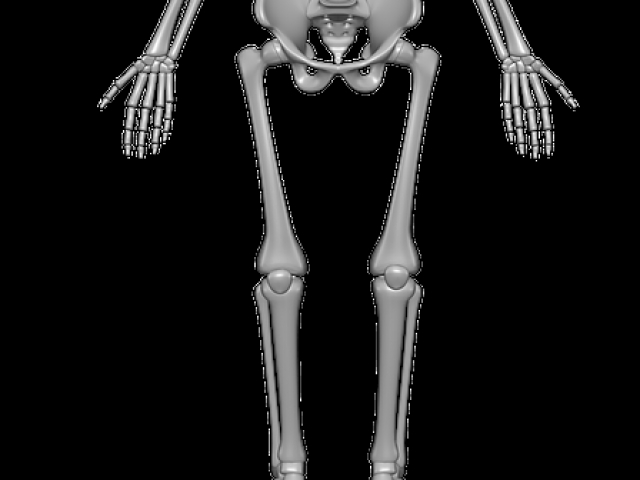 pixabay.com
What is the scientific name for the shin bone?
Tibia
Fibula
Femur 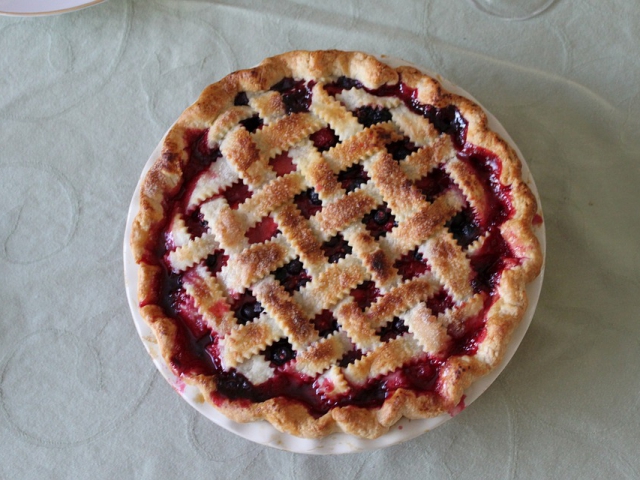 pixabay.com
In a pie-eating contest, Alice was neither first nor last, but she beat Evan. Ben beat Alice. Carol beat Dan who beat Ben. Who was last?
Ben
Carol
Dan
Alice
Evan
Can I Just Have a Piece of Pie? 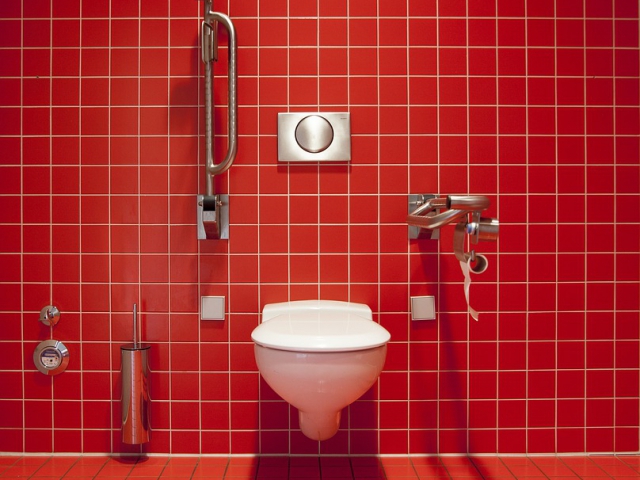 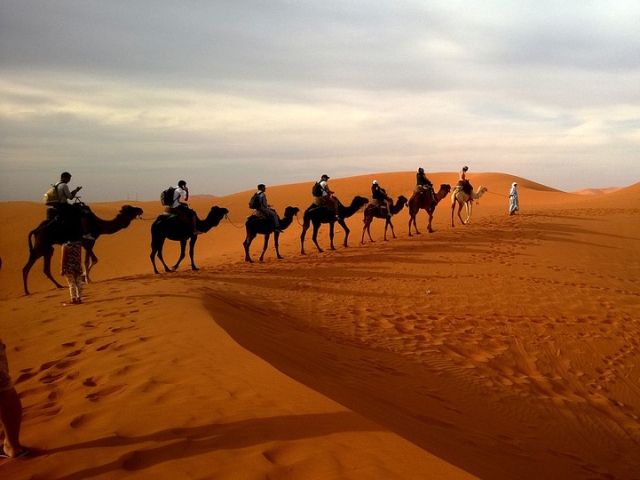 pixabay.com
How many humps does a dromedary have?
One
Two
It depends if the camel is a male or a female 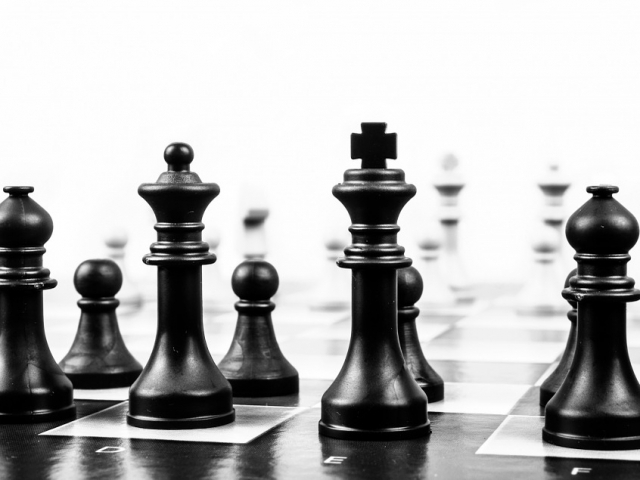 pixabay.com
Peter and Paul play 11 games of chess. Both Peter and Paul wins exactly same number of games. There are no ties. Is this possible?
It is not possible
They are still in the process of playing the 11th game
Peter and Paul did not play eachother 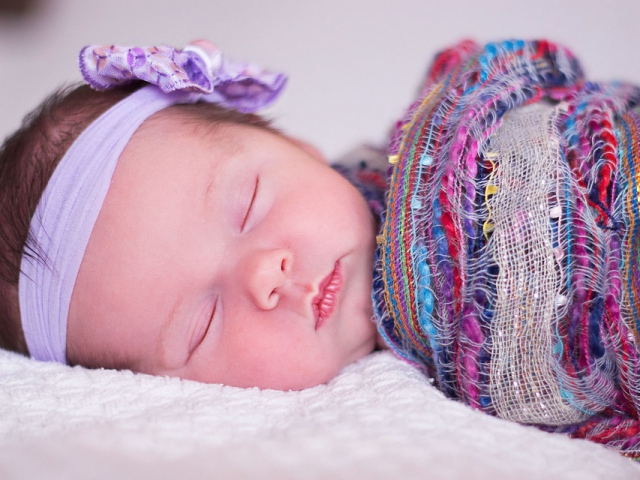 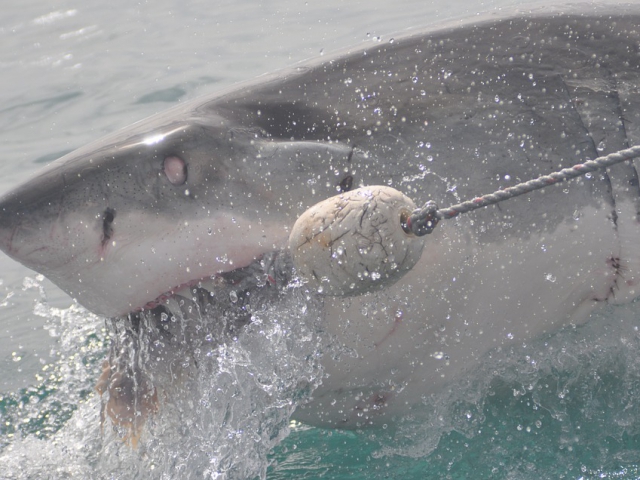 pixabay.com
Imagine you are in a sinking rowboat surrounded by sharks. How would you survive?
Fly away in a helcopter
You wouldn't survive
Stop imagining
Congratulations! You do indeed have a super brain. You are using as much of your brain's potential as Einstein used his. Just think about what kind of an impact you can have on the world if you put your mind to it. How did we do? Let us know in the comments section below.

You Have A Super Brain!

pixabay.com
Congratulations! You do indeed have a super brain, you're just not using it to its full potential. You can do more than you think you can so it's time to take an inventory of your life and ask yourself what's holding you back? Sign up for some classes or learn a new skill and you will engage synapses that you never knew you could. How did we do? Let us know in the comments section below.

You Have An Almost Super Brain! 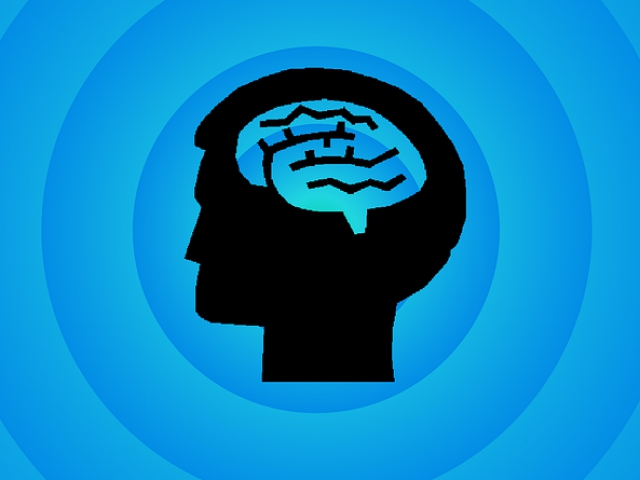 pixabay.com
So you don't have a super brain. So what? At least you're smarter than a 5th grader! You use what you've got pretty well and have more common sense and street smarts than some of the smartest people around. How did we do? Let us know in the comments section below.

At Least You're Smarter Than A 5th Grader! 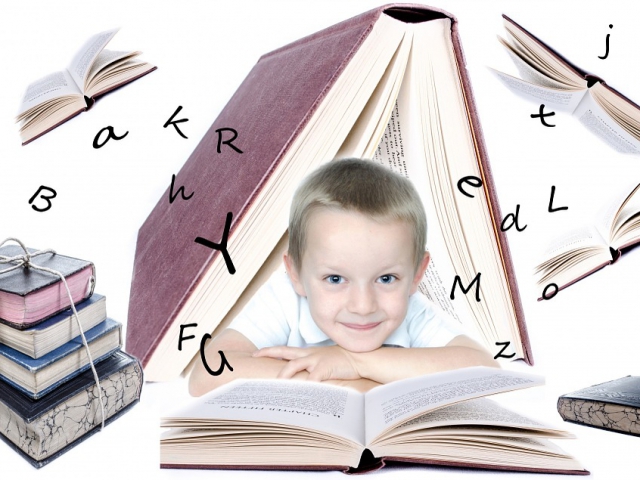 pixabay.com
Congratulations! You have more than a super brain, your brain is super duper. That means that you have so much potential just waiting to be unlocked. Think about what kind of an impact you can have on the world if you put your mind to it. The possibilities are endless. How did we do? Let us know in the comments section below.

You Have A Super Duper Brain! 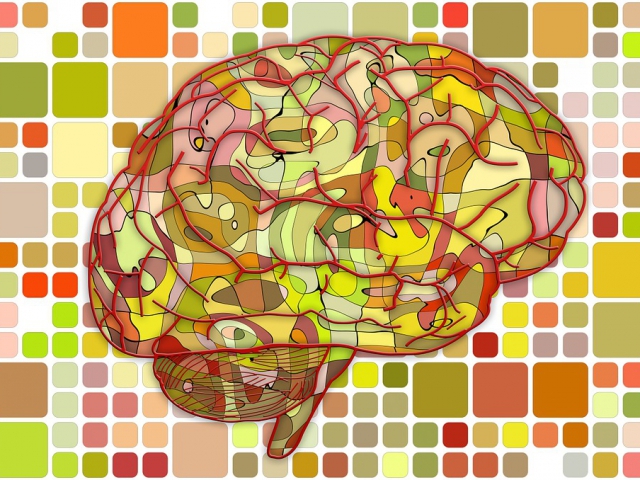 pixabay.com
Congratulations! Your brain is naturally larger than most of your peers. That means that you have some serious learning potential. It's time to put your brain to the test and see what you can achieve. How did we do? Let us know in the comments section below.

You Have A Mega Brain! 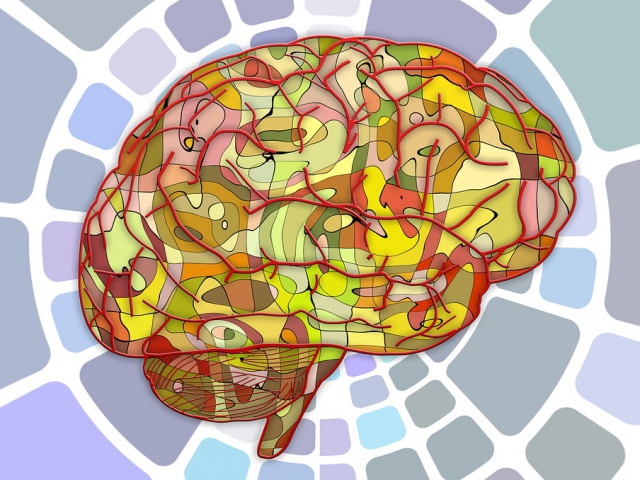