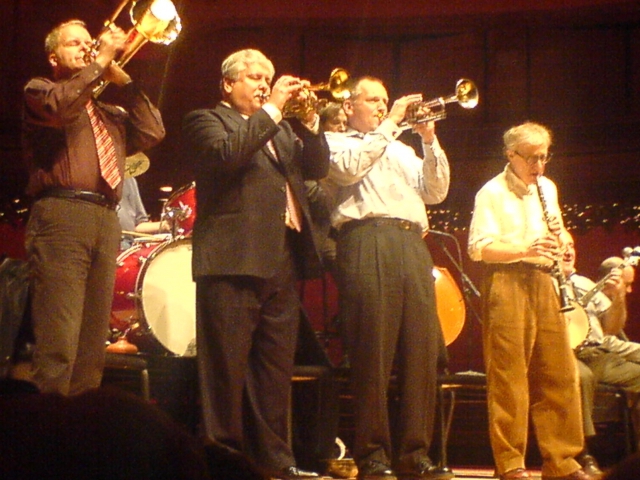 wikimedia.org
Of the following, which music genre do you like to dance to the most?
House Music
Pop
Hip Hop
Rock
Jazz 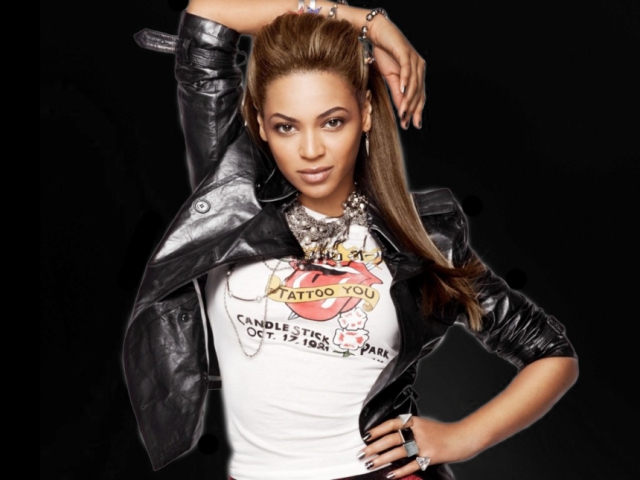 deviantart.net
What are your opinions on Beyonce Knowles?
Long live Destiny's Child!
She is a GODDESS.
She's got all those big hit songs, right? 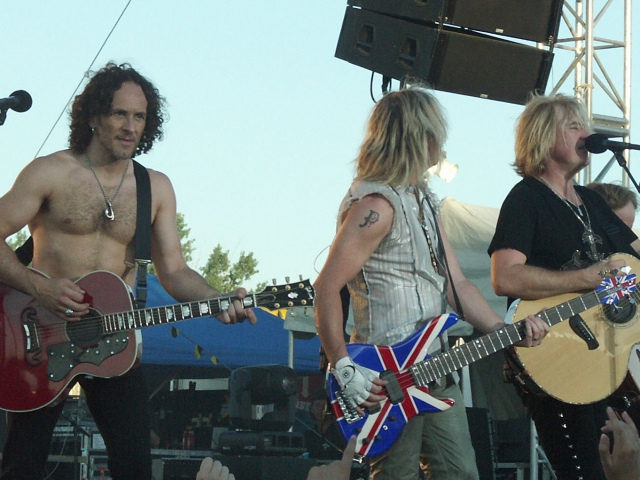 wikimedia.org
Which music group are you most familiar with?
Backstreet Boys
The Monkees
Panic! At the Disco
The Bee Gees
Def Leppard 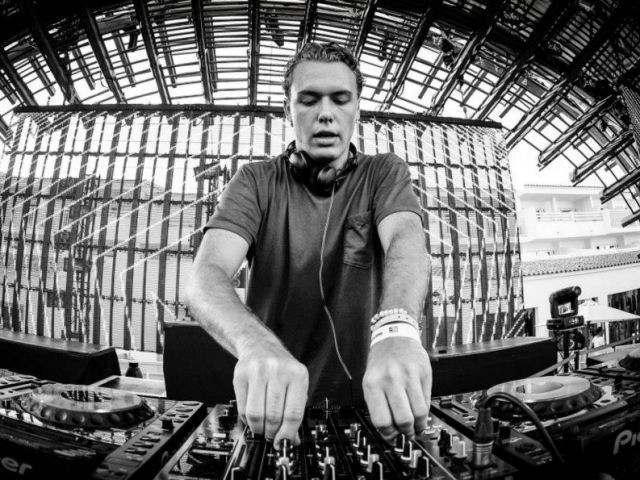 wikimedia.org
What do you think about house music?
LOVE it
Eh, I could take it or leave it
I don't really know much about it 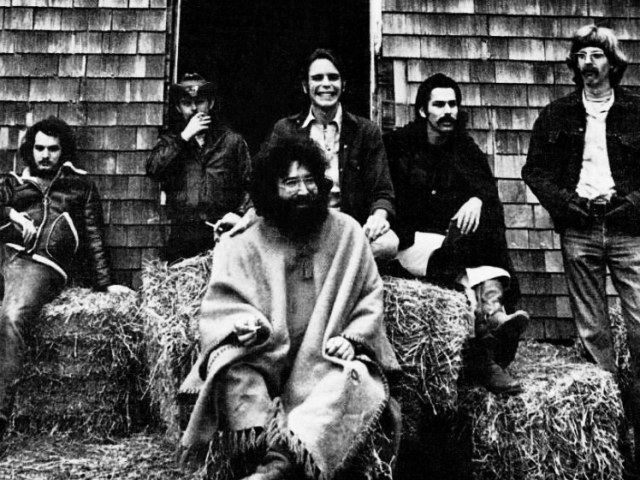 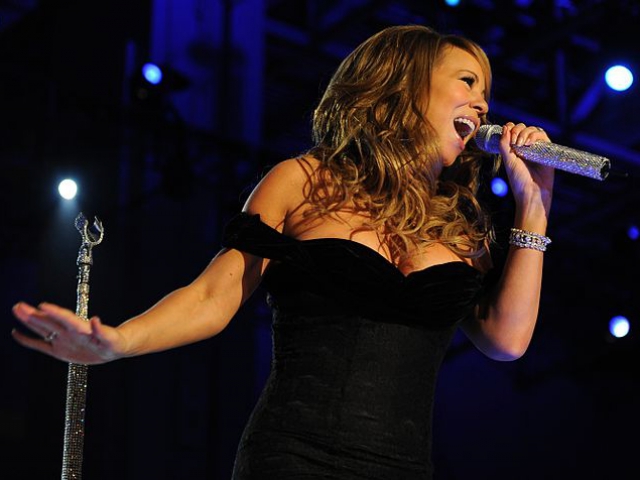 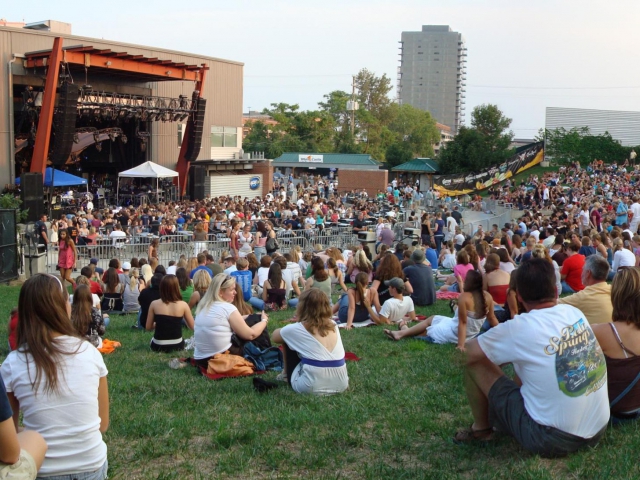 wikimedia.org
Which type of concert venue do you prefer?
Stadium with lots of lights
Outdoor amphitheatre
Underground basement 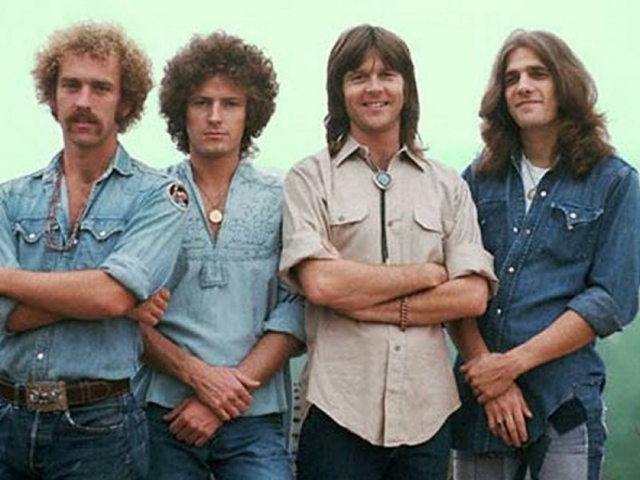 deviantart.net
Which of the following revolutionary, industry-changing groups is your favorite?
U2
Owl City
Destiny's Child
The Eagles
Creedence Clearwater Revival 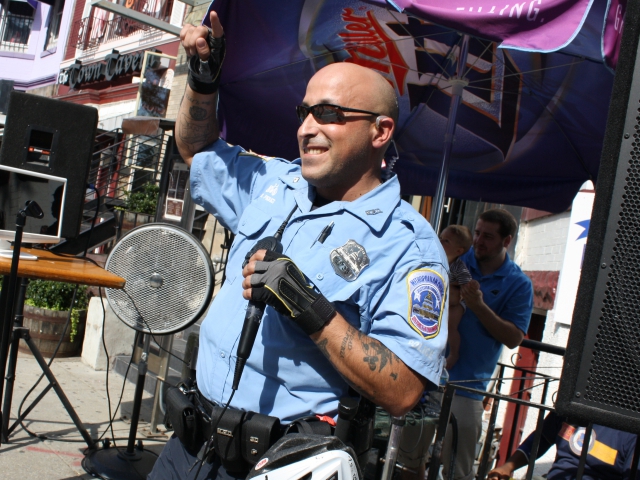 wikimedia.org
What's your "go to" karaoke song?
"Boom Boom Pow" (Black Eyed Peas)
"Dancing Queen" (ABBA)
"Respect" (Aretha Franklin)
"Red Red Wine' (UB40)
"Waterfalls" (TLC)
Your music tastes include a mix of new age house music, emotion-filled pop and rap lyrics, and upbeat, contemporary tunes. You're most familiar with artists like Lady Gaga, Eminem, Beyonce, Jay-Z, Maroon 5, and Avicii. You may not be a teenager in real life, but your music soul is that of a country, house, indie pop, and electronic music-loving teen! 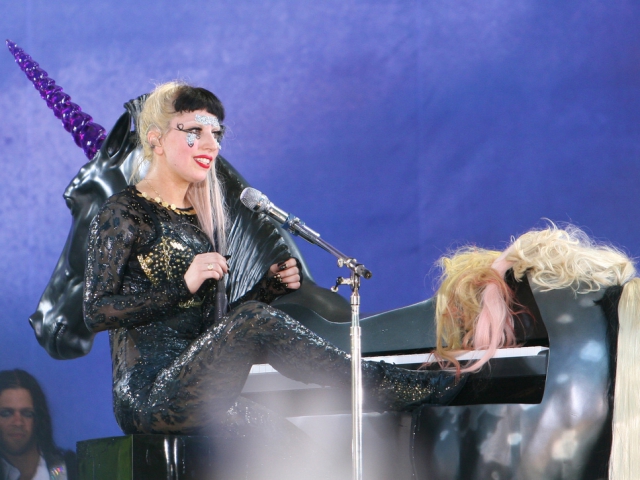 wikimedia.org
'Oops, I did it again,' and 'Bye, bye bye' are nostalgic phrases for you! You love the pop, R&B, and boy band music of the 1990's. You're most familiar with artists like: The Backstreet Boys, N'Sync, Britney Spears, Nirvana, and the Red Hot Chili Peppers. You may not be in your 20's in real life, but your music soul is that of a pop, rap, and R&B loving twenty-something! 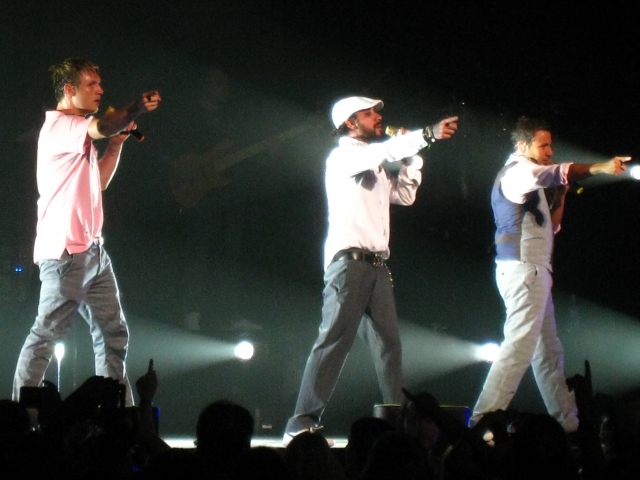 wikimedia.org
MTV (Music Television) was introduced in the 80's, pushing hip hop into the mainstream and entertaining America with crazy music videos and outrageous performances. You're most familiar with artists like: Michael Jackson, Tina Turner, New Kids on the Block, and Lionel Richie. You may not be in your 30's in real life, but your music soul is that of a punk, rock, contemporary R&B, and hair metal-loving thirty-something! 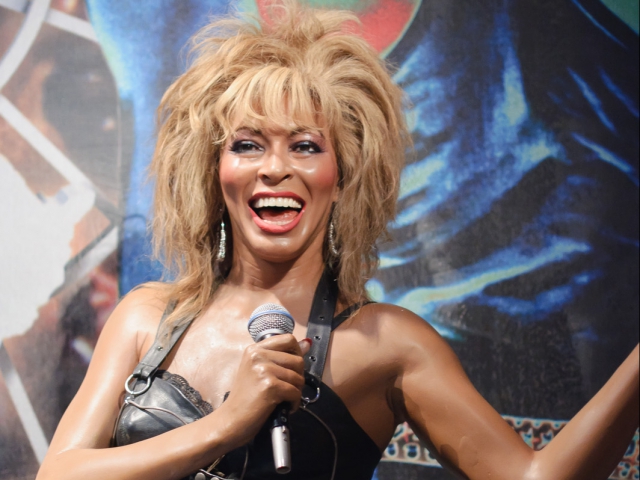 wikimedia.org
The music of the 1970s was a mix between the serious and revolutionary 60s music and outrageous 80s music. Heavier rock and punk emerged during your music decade, as well as disco! You're most familiar with artists like: The Doors, The Who, Jackson 5, Diana Ross, and the Bee Gees. You may not be in your 40's in real life, but your music soul is that of a disco, soul, funk, and rock-loving forty-something! 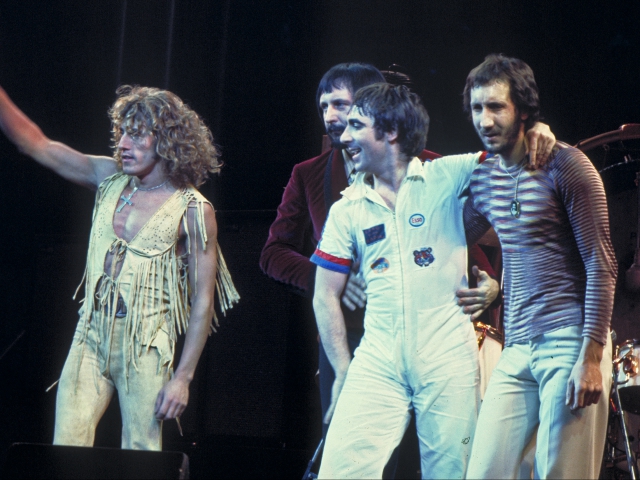 wikimedia.org
You enjoy the classics, bands and artists that were a mix between musical innovation and commercialism. You are most familiar with some of the greatest singer-songwriters of all time, like: the Beatles, Bob Dylan, the Rolling Stones, and Aretha Franklin. You may not be in your 50's in real life, but your music soul is that of a folk, psychedelic rock, jazz, and blues-rock loving old timer! 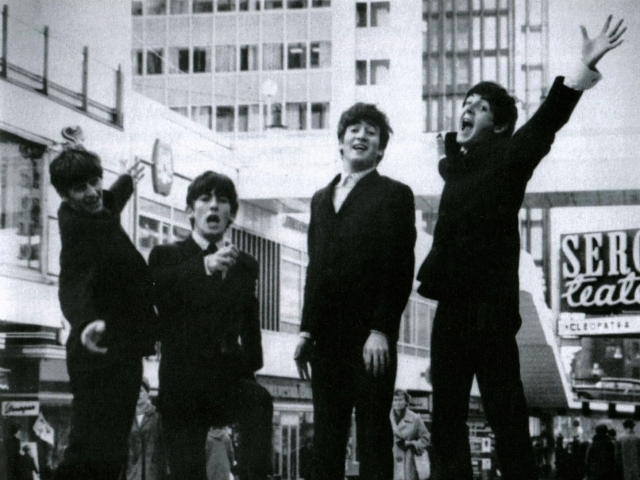 wikimedia.org
More Quizzes
Next Question
Who new your affinity for Britney Spears versus Tim McGraw could say so much about you?